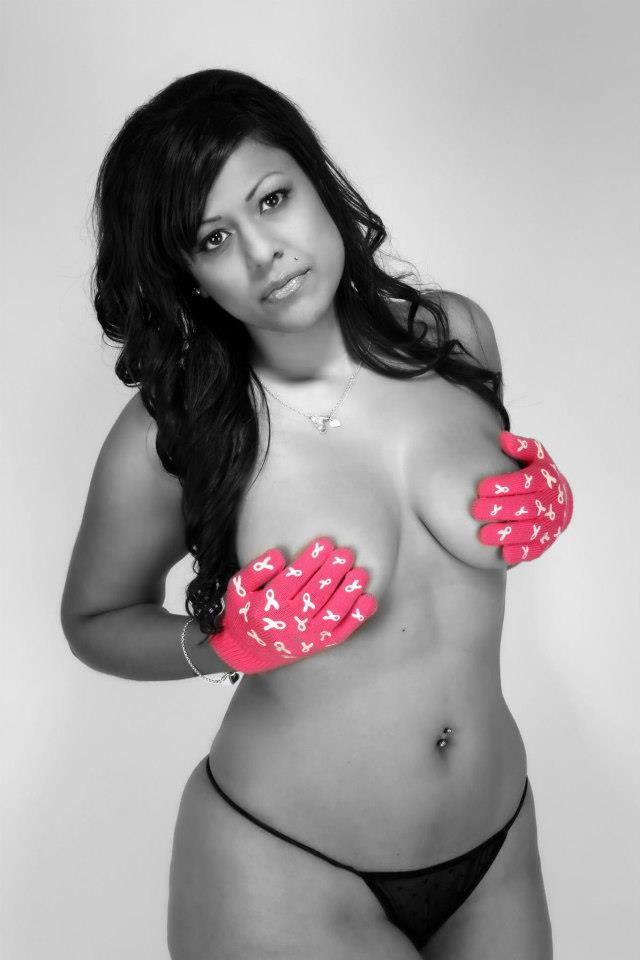 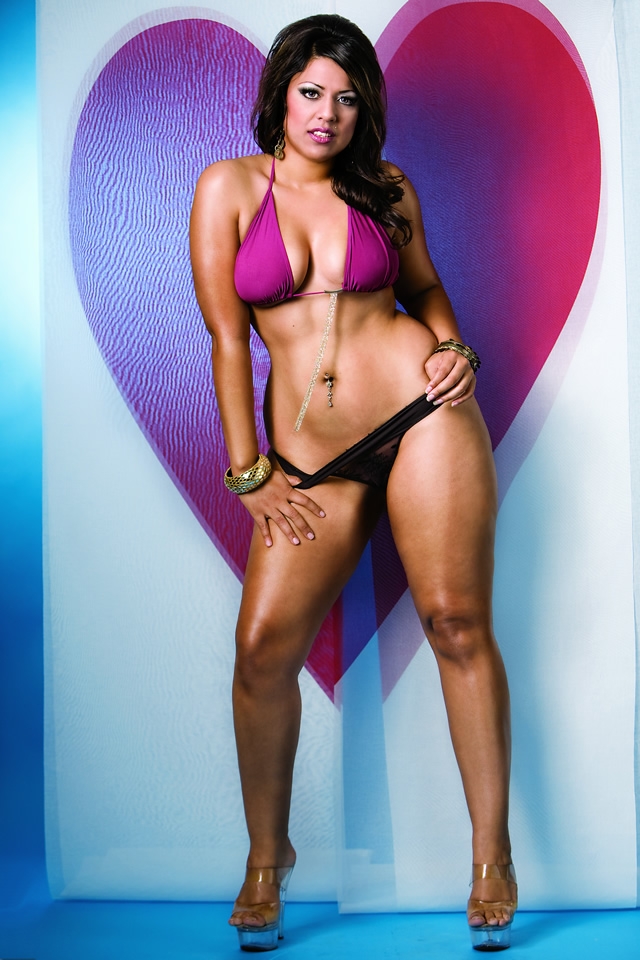 Lanii Marie
Sacramento, CA
5ft.,5in.
36D-26-49
Ethnicity…Puerto Rican & Cuban
Born in New York City, NY.
Lanii Marie is from Sacramento, Ca but is New York at heart and she is bilingual speaking Spanish & English. She is voluptuous with a Puerto Rican/Cuban frame and has facial features of a Taino India. She is also very friendly and has an intriguing personality with a bubbly attitude.

Lanii Marie has been modeling for off and on since Summer of 2009. Anyway, she started off with modeling at import carshows and later began doing photoshoots. She now models for various magazine/brands and has done been featured in music videos.

She remains humble and loves networking with photogaphers, models, and video directors of various skill levels 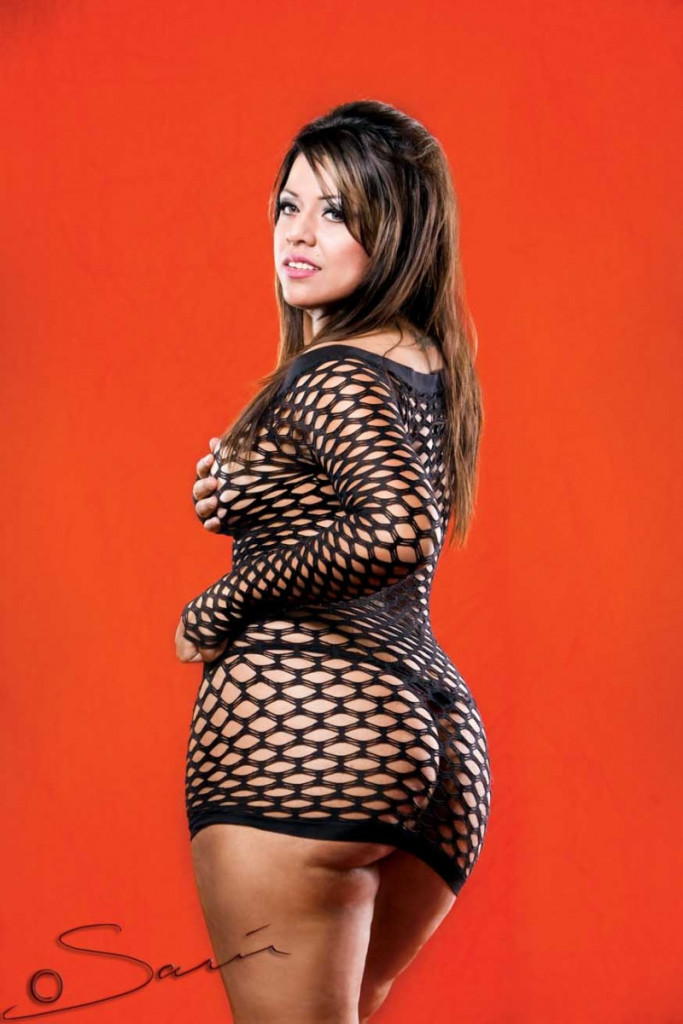 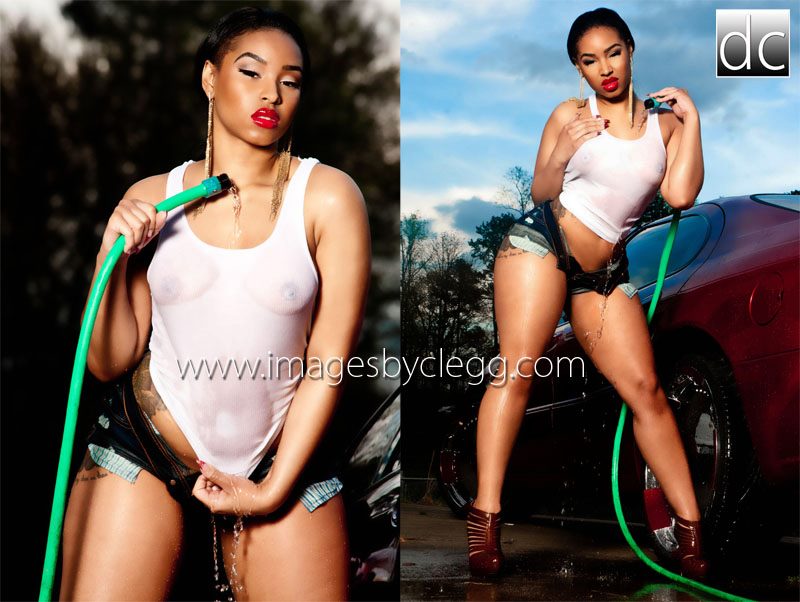 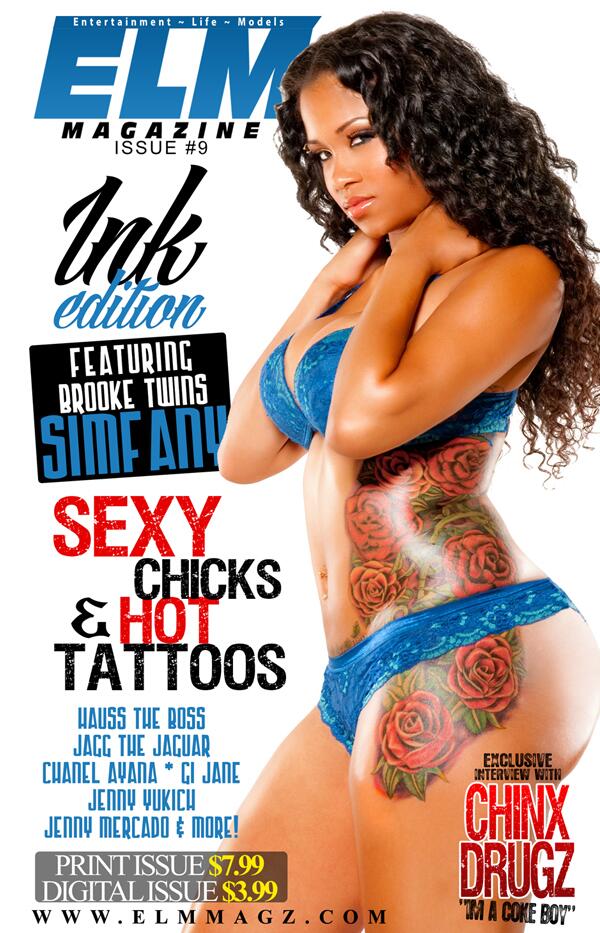 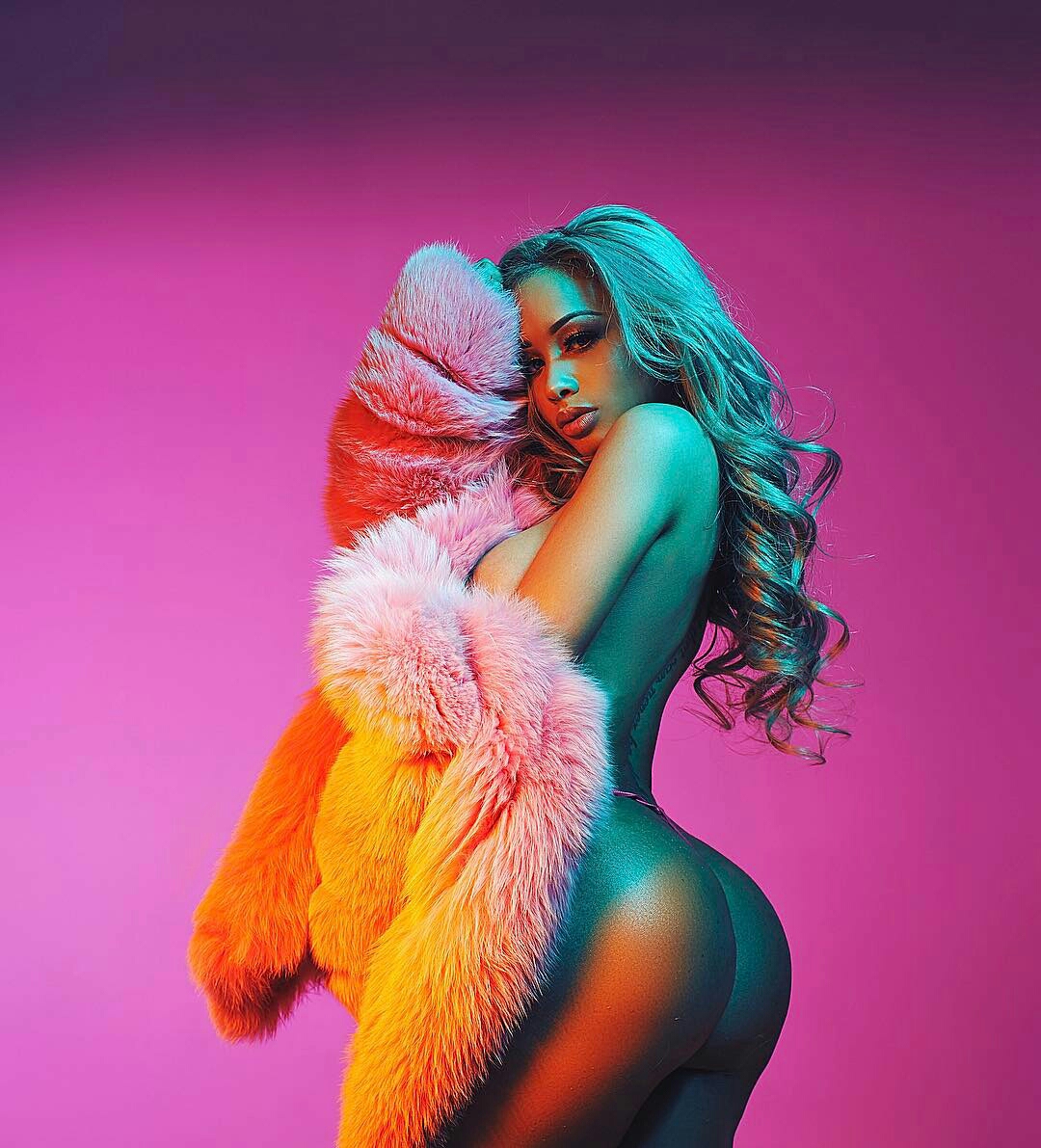 The Barbie shoot – shot by @leondash with model @dreamdoll__ 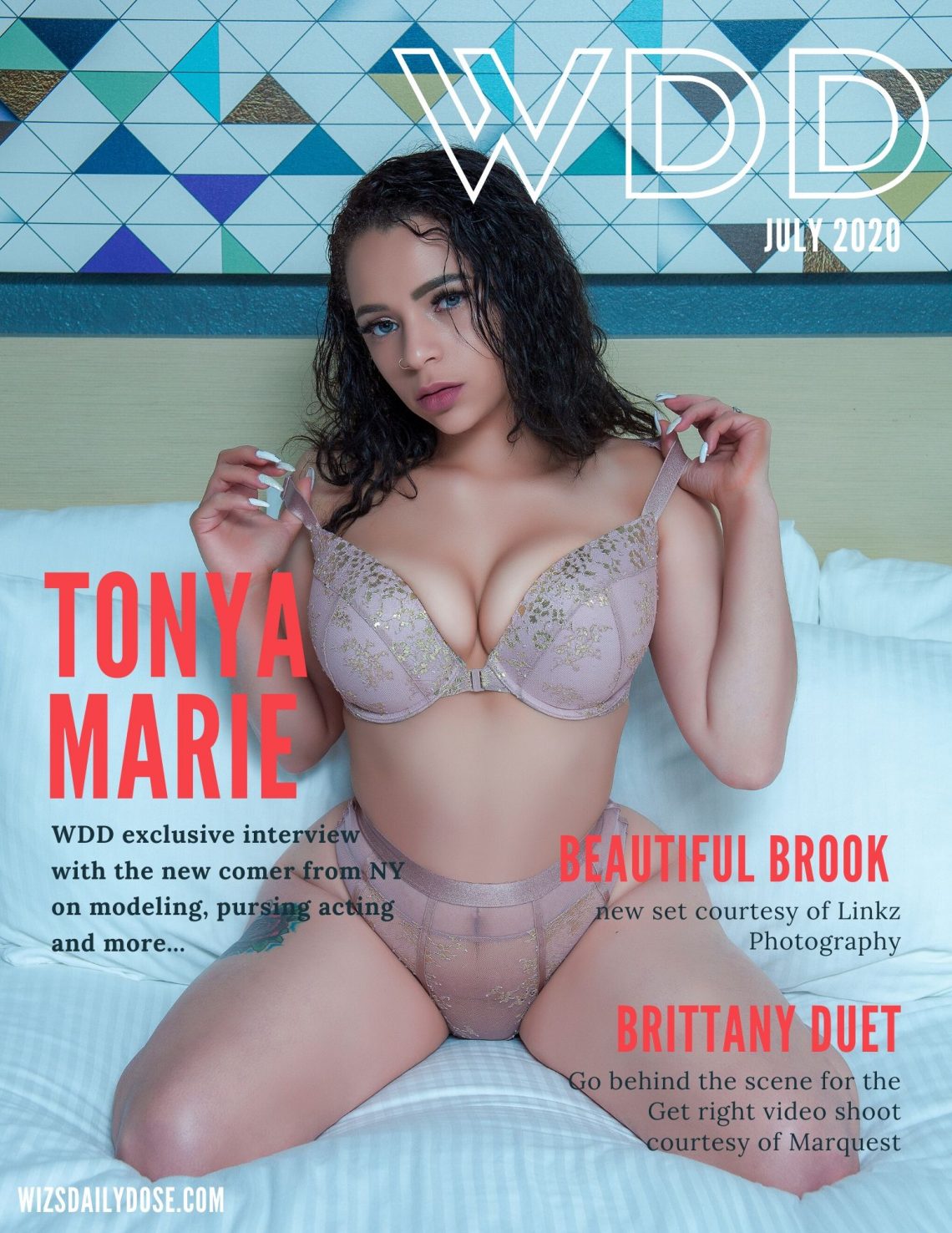 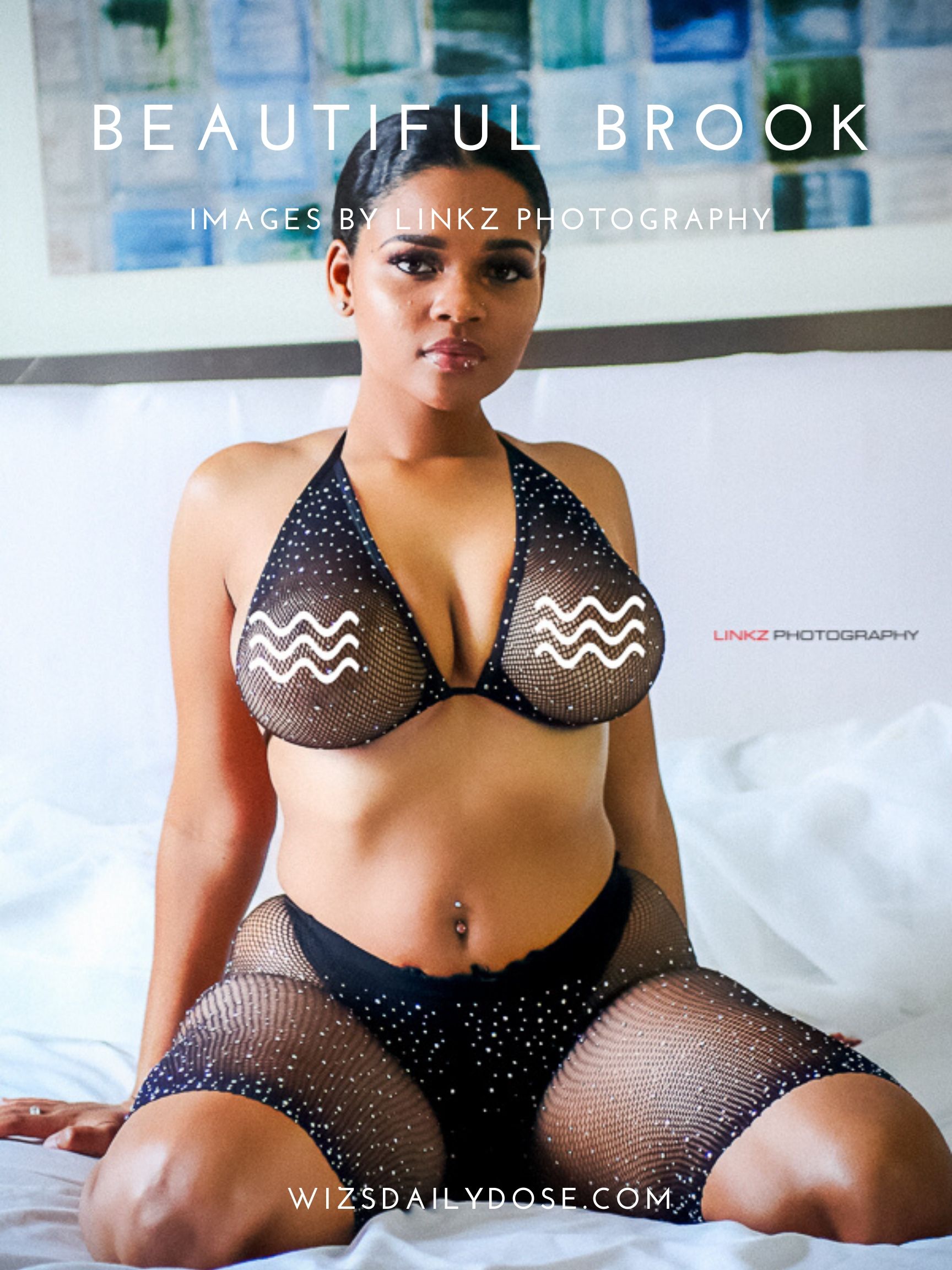 Go Behind the scenes with Brittany