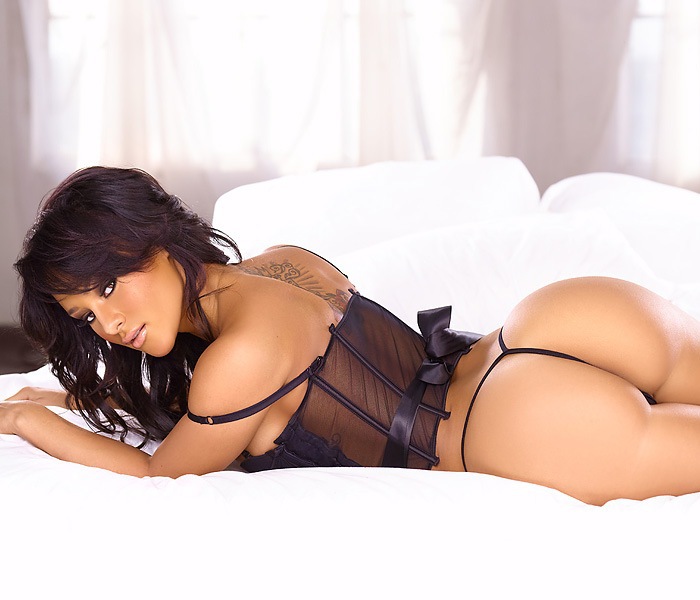 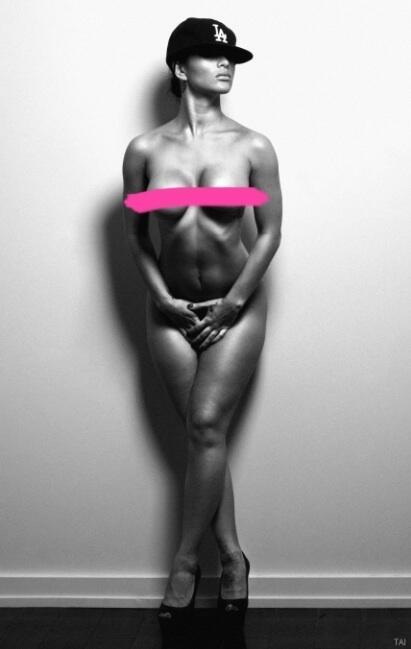 Brittany Dailey is a mix of African-American, Apache and Irish ancestry. Her measurements are 34D-24-37. She has been featured in various online and print publications such as Show, Urban Ink and BlackMen. She has also appeared in many music videos including ;Deuces by Chris Brown, Amusement Park; by 50 Cent, Boss Life; by Snoop, Push It Baby; by Pretty Ricky and Sean Paul and Wipe Me Down; by Lil Boosie.
Follow Brittany via twitter @brittanydailey you can also find her on instagram @_brittanydailey
Majority of the images shot by Slickforce 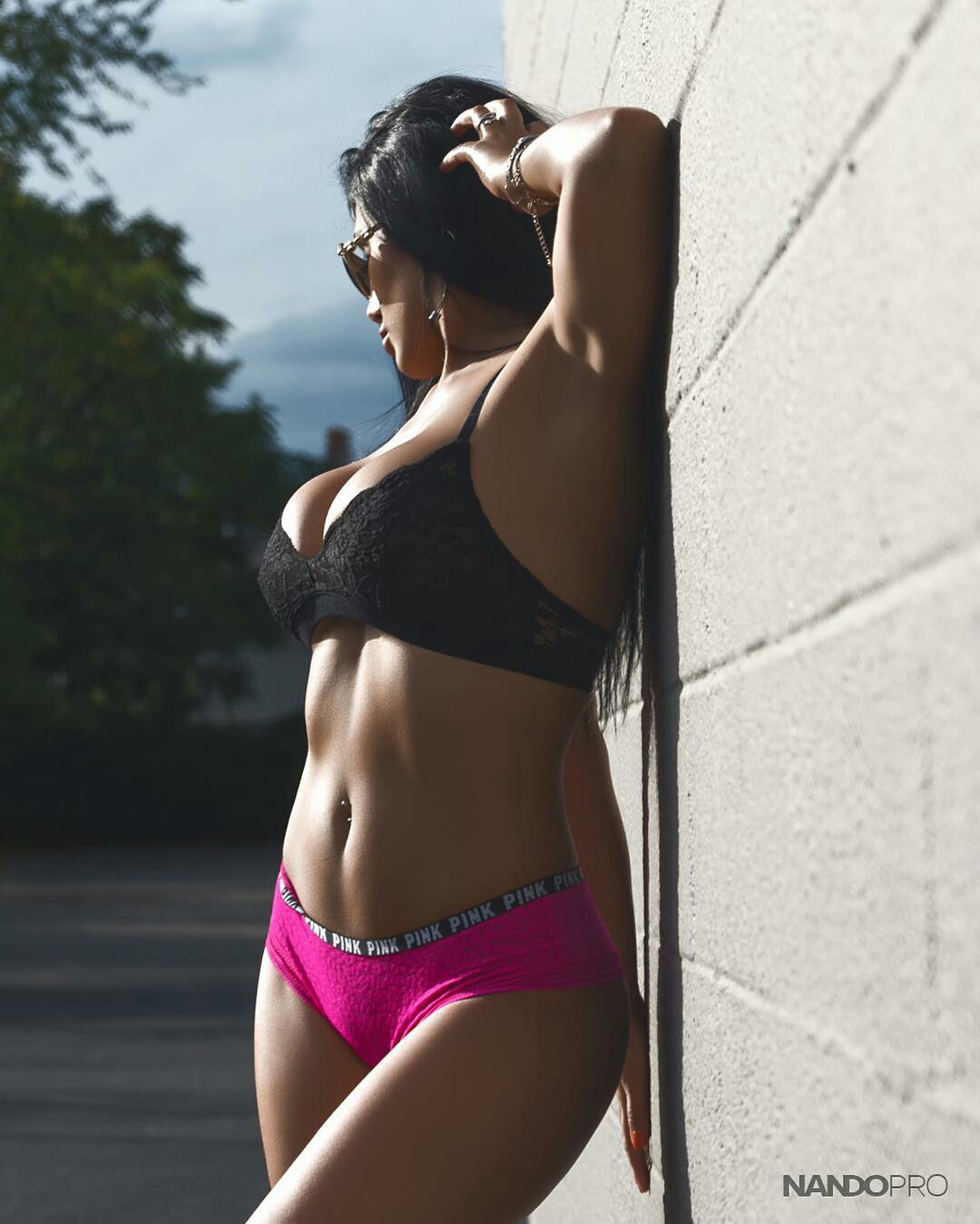 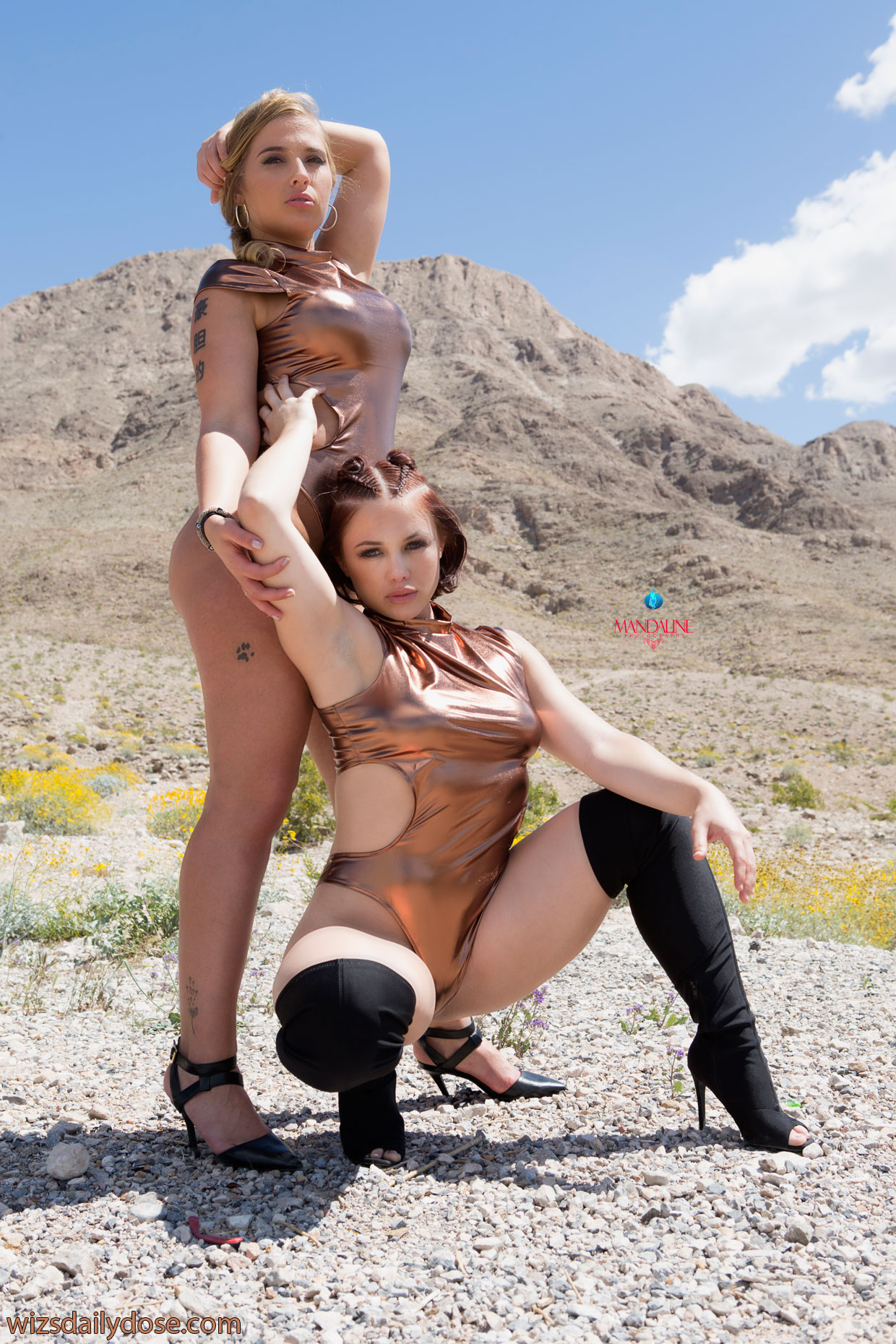 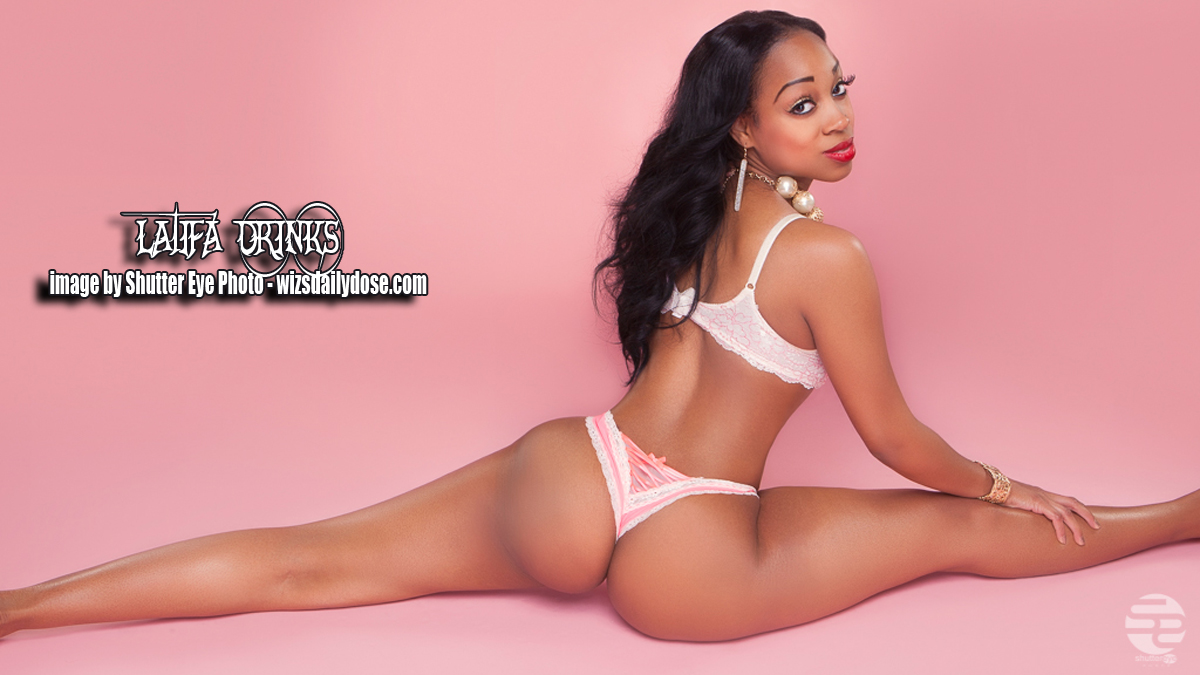