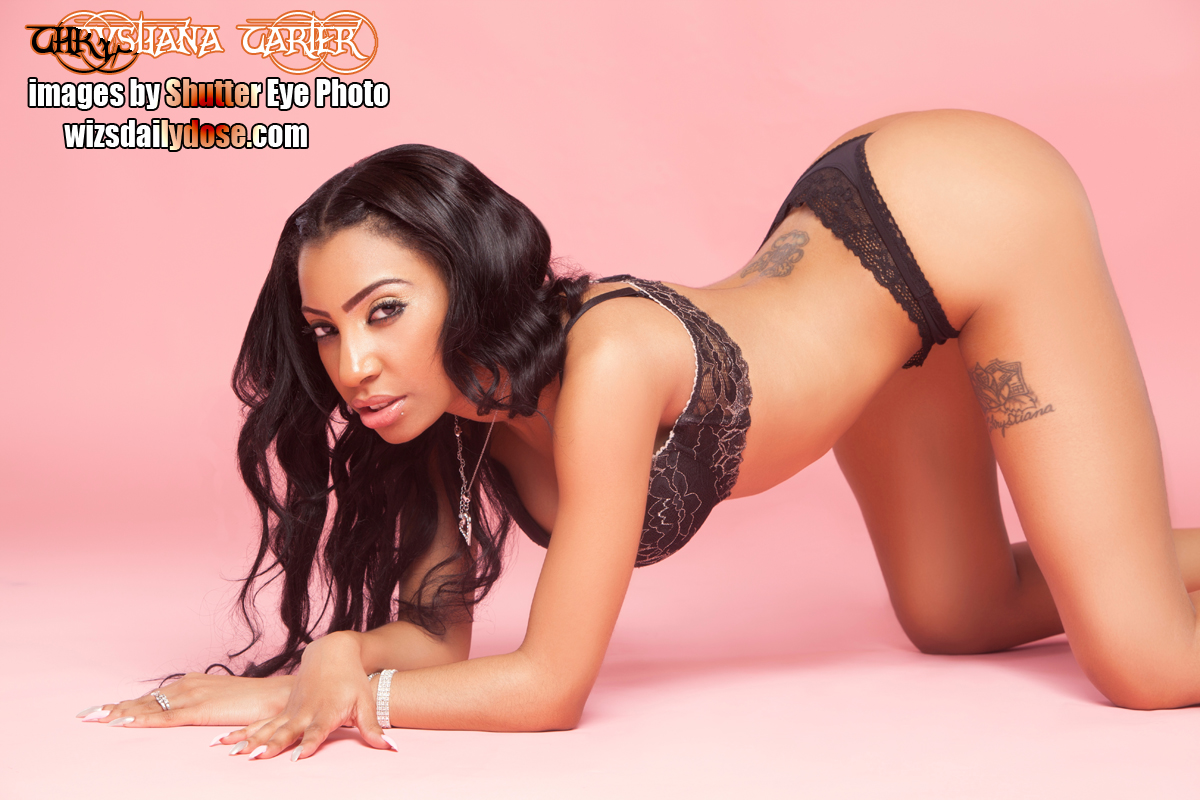 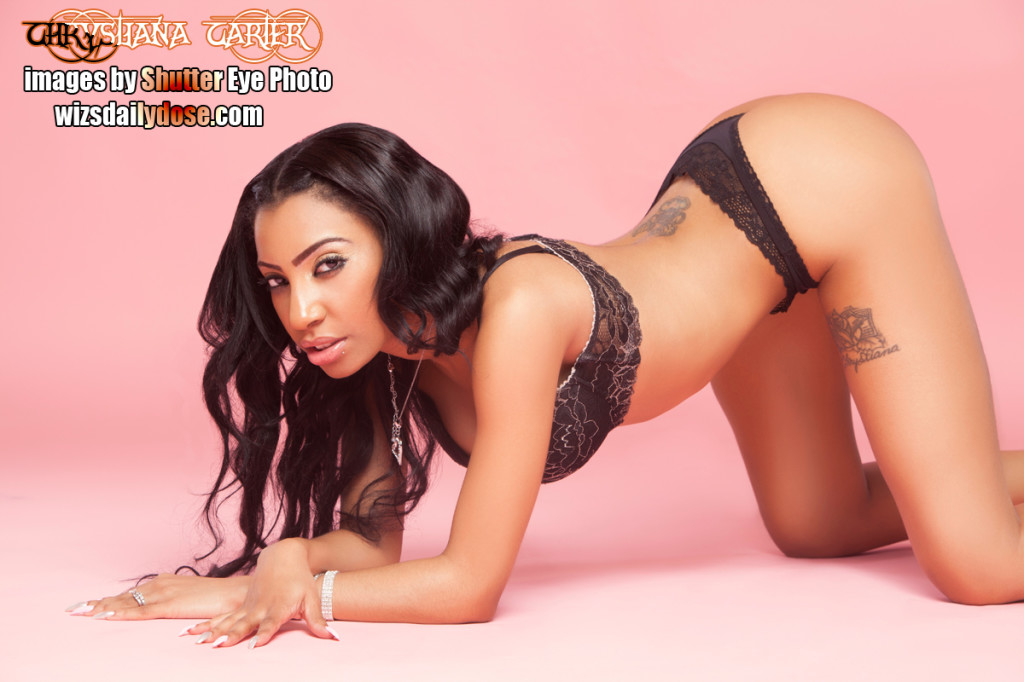 Checkout slim sexy aspiring talent residing out of ATL; meet Chrystiana Carter and get familiar with her below. images shot by Lamar Pacley of Shutter Eye Photo

Chrystiana aka the Candi Ladi was born in Cincinnati,Ohio but resided between there and Atlanta, Georgia a majority of her life. The fiery part Latina standing at only 5’3 started off on the runway modeling for Akira Takashi and E’ Lon Cosmetics. After numerous fashion shows she decided to venture into the print realm of modeling.

Chrystiana’s petite stature never deterred her from wanting to break into the urban glamour side of modeling. While she is not as stacked as other urban models she still feels that every woman has the right to feel sexy and every shape should be represented. Chrystiana has been featured in music videos, hosted and produced events, been featured on numerous sites such as GGURLS.com, and working her way up to various print publications such as Vixens Magazine.

As if her exotic looks weren’t enough, she also has the brains to match. Not only does she model, Chrystiana attended school for massage therapy, and operates a few businesses of her own. This young lady is definitely someone to look out for and she’ll most certainly please your sweet tooth. 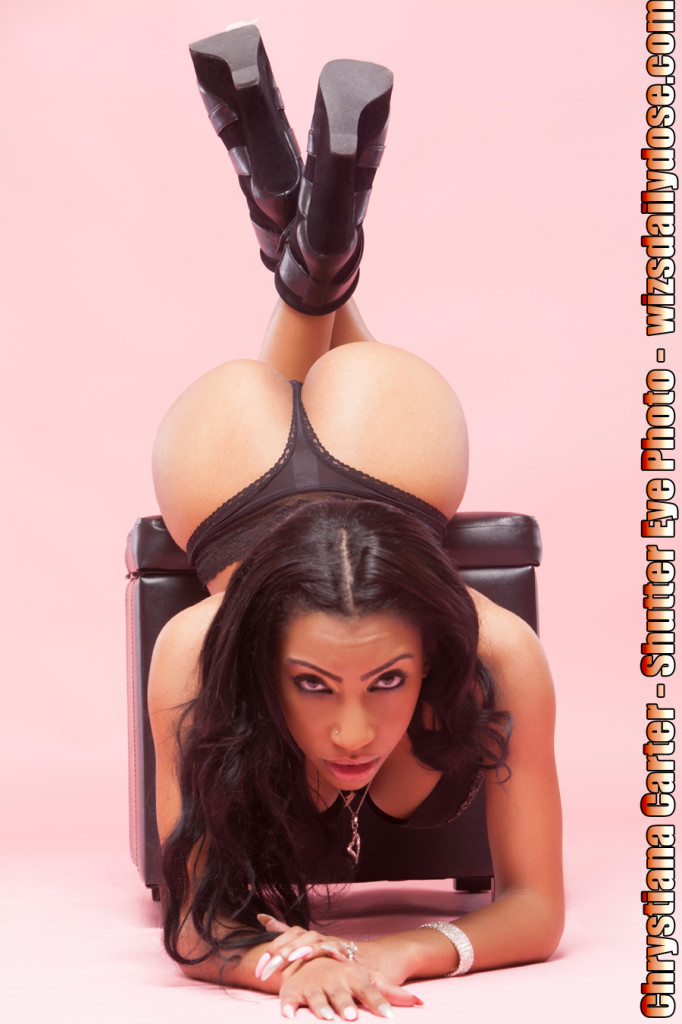