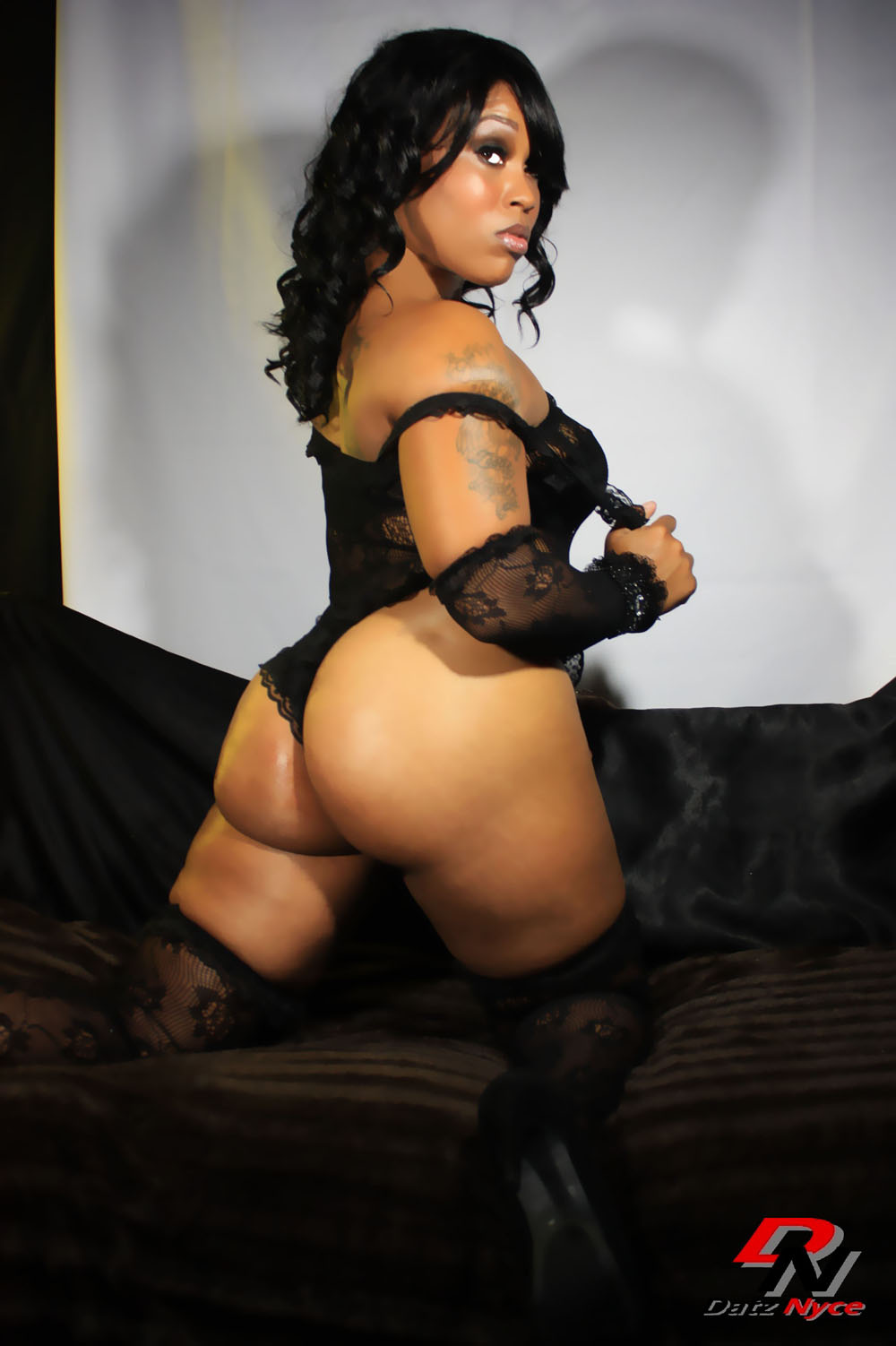 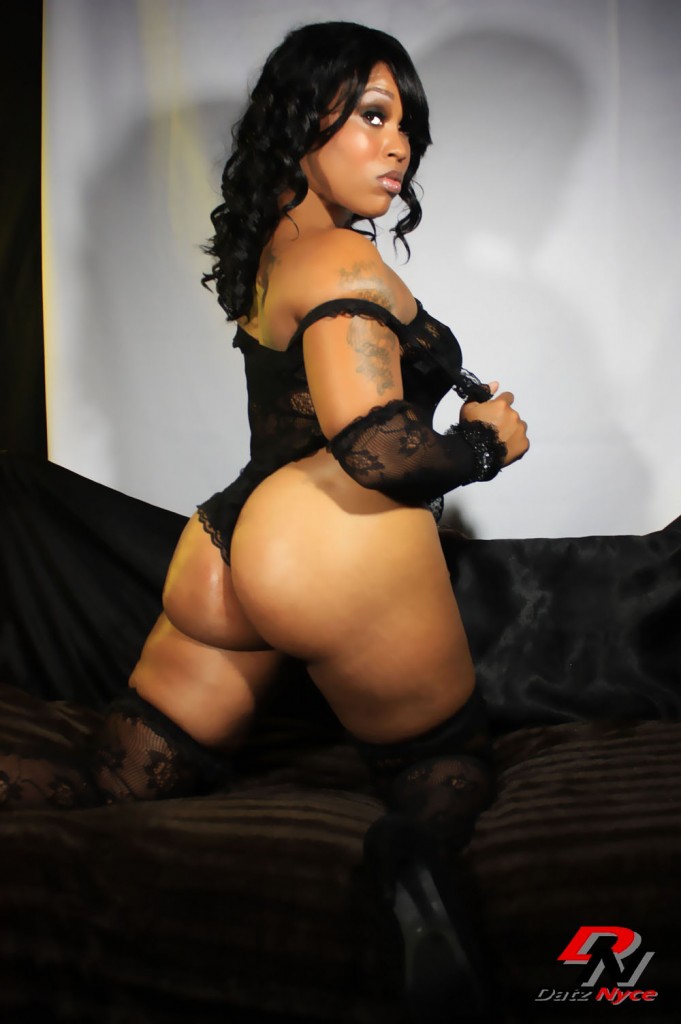 Takeima aka SeductressMinx is a 29 year old African American female who was born and raised in Bricktown a small area in Jamaica Queens, NY.  Ms. Minx had to learn what life was like growing up without a mom at a very young age, as she lost her mom at the age of two. From then she was raised by her grandparents, which was a struggle but her grandmother always made sure she was taken of to the best of her ability and beyond. As Minx grew older she realized she had to learn a lot of what life had to offer on her own, and she did just that. Some were good and most were bad but even through the worst of times Minx  wears a smile, and stands tall. Even tho she was not able to be raised by her mom, she learned from her grandmother how to be strong, how to not take people for granted, and how to remain humble at all times. Before Ms. Minx  decided to go into modeling she was a freight forwarder, that was something she loved to do, but it was always in her heart to become one of the hottest models out here. One of the main reasons she dreamed of being a model is to show other females that it is not a must to be tall and skinny to persue their modeling dream. From seeing desirable women such as Buffie the Body, Meylssa Ford, Ester Baxter, and Amber Rose it gave her the motivation and inspiration to persue her dream to be in men’s magazines. All It took was one phone call to a friend expressing what she wanted to do with her life, and from there SeductressMinx was born. Ms. Minx modeling work started with a video with an upcoming artist Steezyaob and Ty_Eaz, a photoshoot with Datz_ Nyce and a interview with DaOneTv. From there Ms.Minx partnered up with two of her friends and decided to start a company called M.A.D.E. (Models And Dreams Emerged) Management to help other females achieve their dreams as well. Even tho she has not been published in any magazines yet she has been featured on StreetKhemistry.com, UrbanInk.com, and she has been on DTFRadio.com Battle of the sexes radio show. Minx is always putting herself out there to show her keen personality which sets her apart from the rest, Minx is determined to make her mark in the modeling industry. This is only the beginning for the smart, sexy, talented, down to earth Model. Ms.Minx plans on being in every men’s magazine, she is also starting her lingerie line called Seductive Wear. Minx is always thinking ahead and open to trying new ideas to make money, she’s driven, focused and determined to be the next best thing out there. She knows a lot of her progress would not be possible without her very close friends, and supporters! She values friendships, and family. Minx knows where she has came from and will never forget, nor will she forget who was apart of her success thus far. Minx will not stop until she is that name you hear all over, see and come to love…. Look out she’s going to be everywhere! 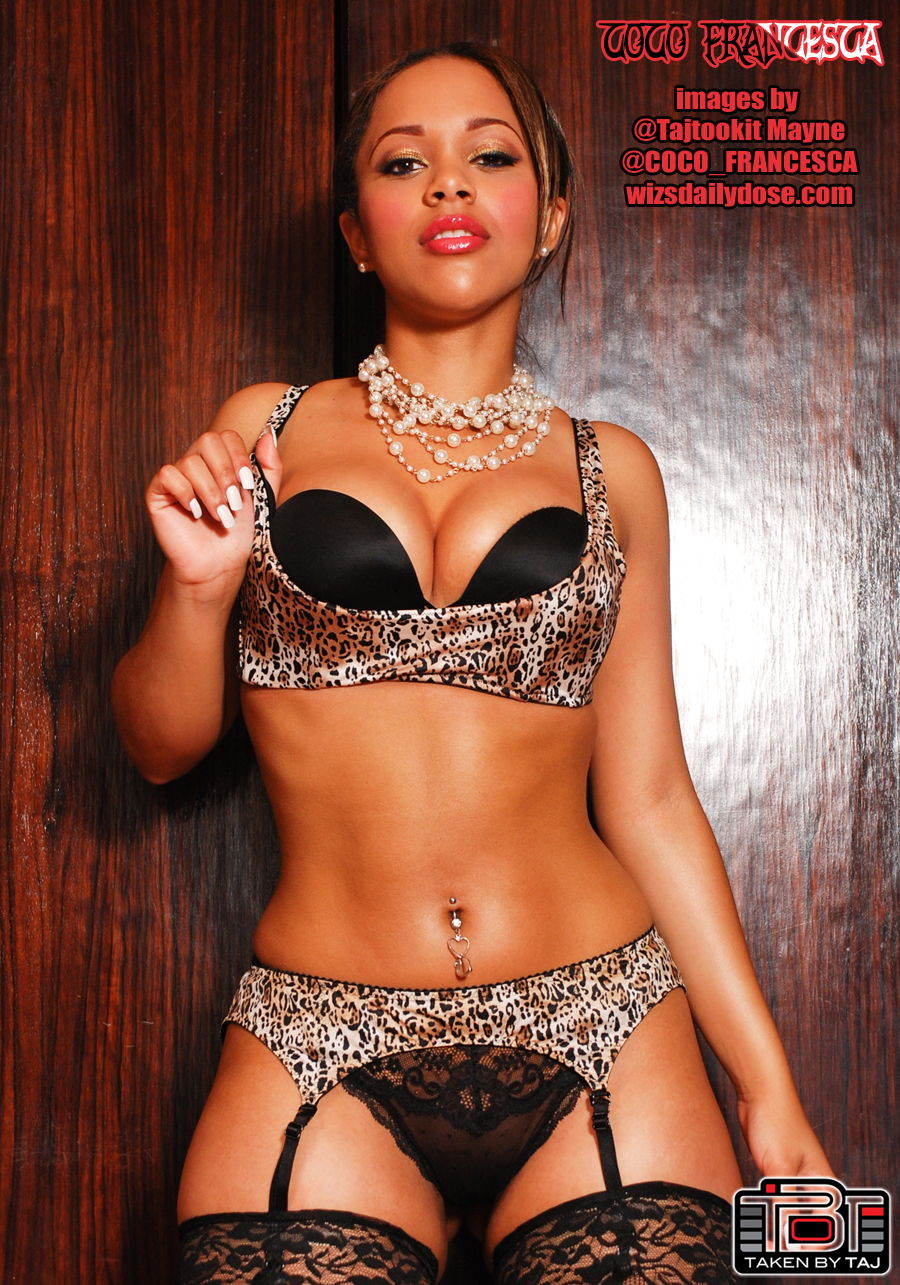 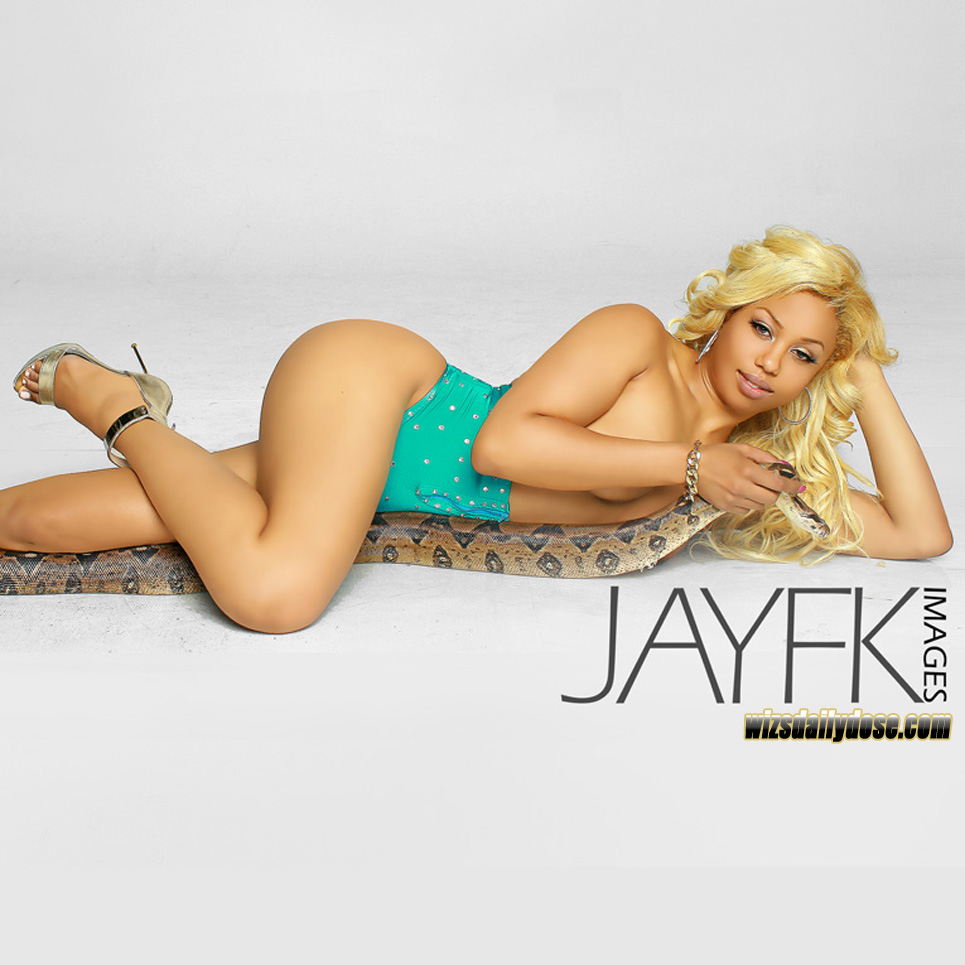