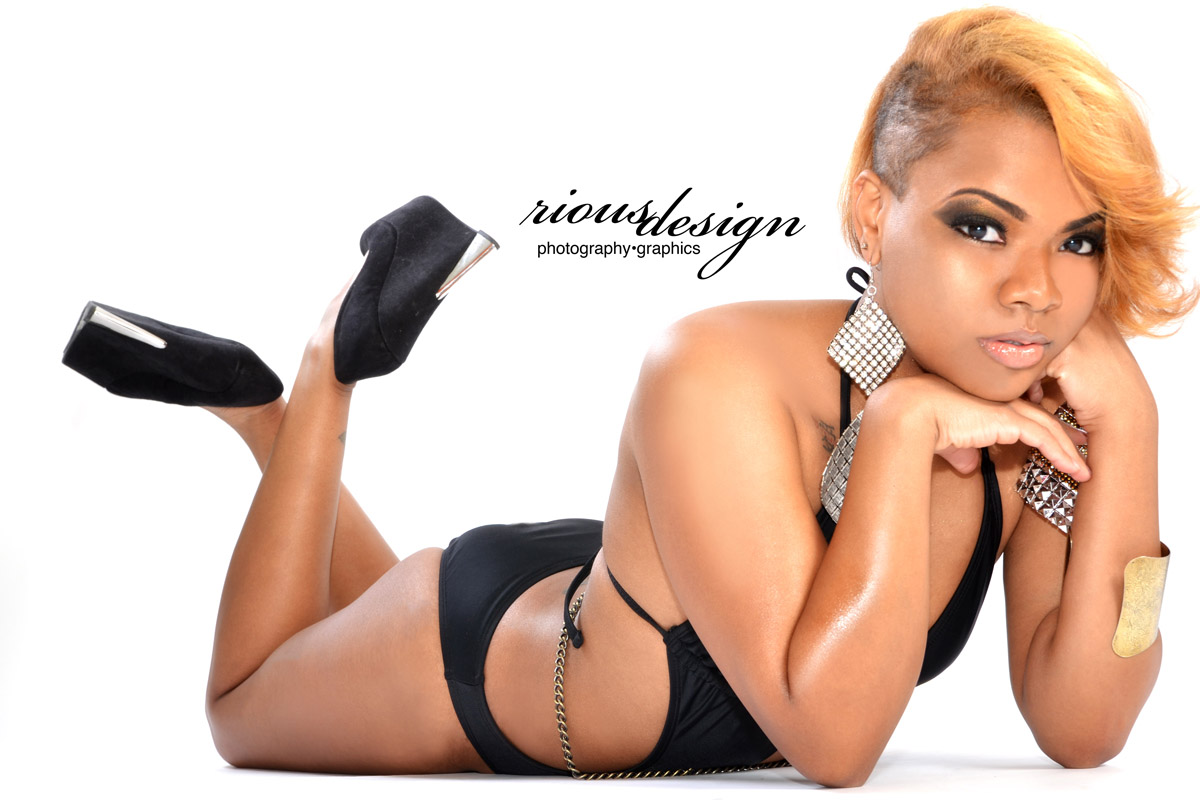 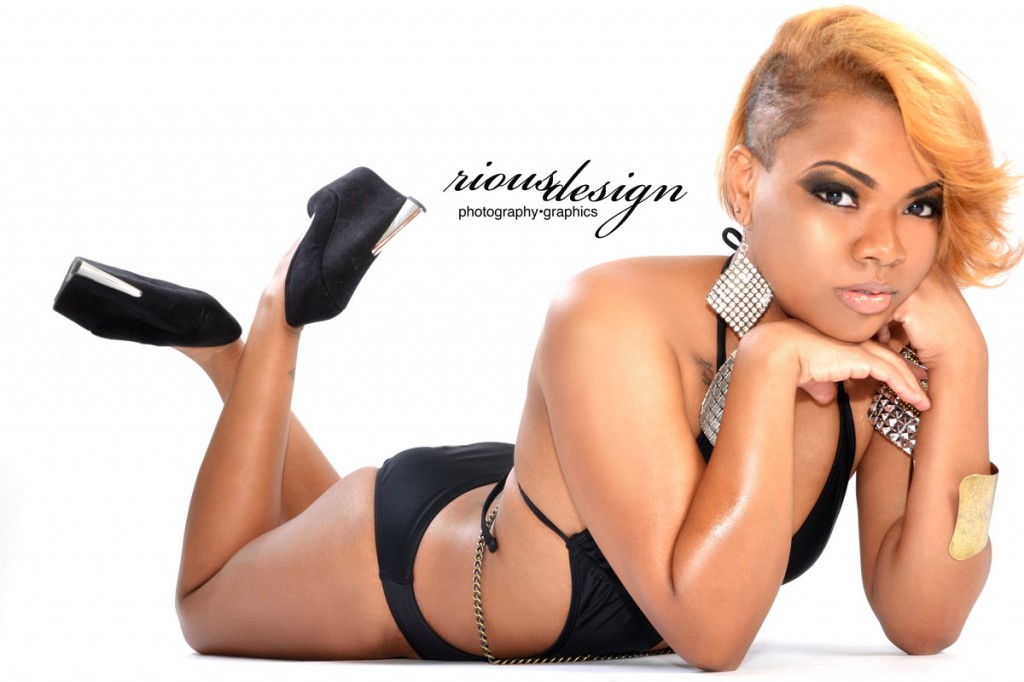 Victoria “Tori Grace” Robinson has been in the entertainment industry for over 6 years. She got her start in 2001 with Georgia State University’s Infinite Appeal. During that time she did several different fashion shows on the college campus. It was at this moment that she discovered her enjoyment of working back stage and began to organize events for the campus as well at the metro-Atlanta area. 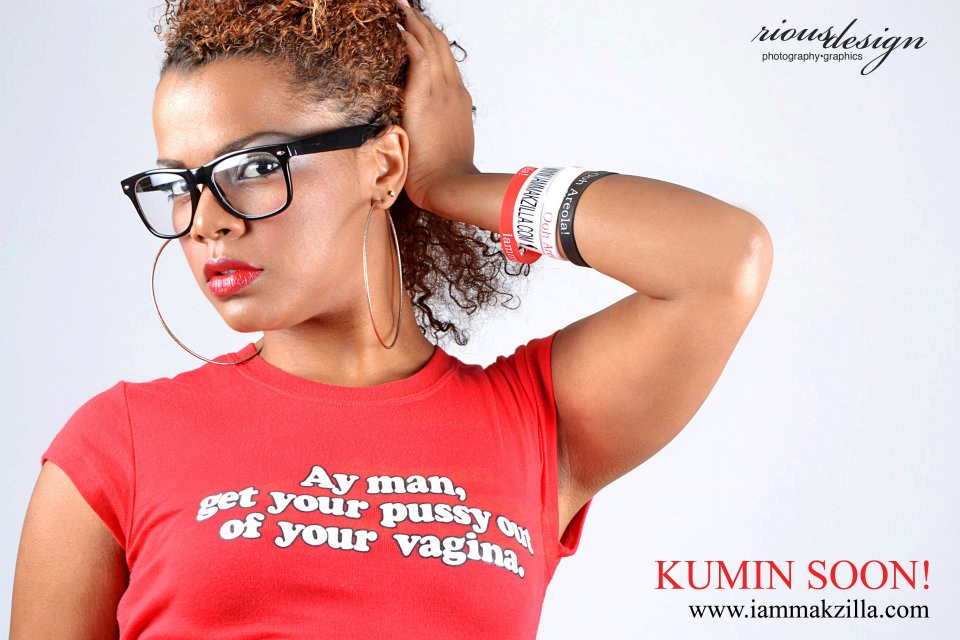 Shortly after, she took a year hiatus and moved to Detroit. Upon her return to Atlanta she crossed paths with an old friend and began working promotions and marketing for his entertainment company Ill-noise Entertainment. She worked for that company for close to 5 years and began to branch out even further when she began working for Club Insomnia.

While waitressing at Club Insomnia Tori rediscovered her natural talent for communicating with people in the entertainment industry and then decided to invest and awaken this talent that has lied dormant for many years. Looking to step out and become more active in the entertainment industry, she posted on her Facebook page her interest in starting her own internet radio station because she had a lot to talk about. That one post was history in the making.

Due to her skills and natural talent in the entertainment industry, Tori linked up with Insane Radio and became a co-host for the marketing and promotions director for the station. She now works with Citty Da Cookieman (SlipNSlide Records) and Kwony Cash (SODMG) as their assistant.

After her 2012 calendar Tori began to find work doing more projects in Atlanta and then signed with the LeBreeze Agency. You can find her with Xsquad DJs as the Atlanta Model. 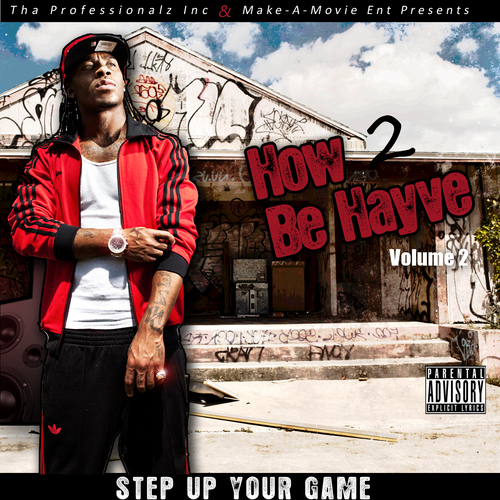 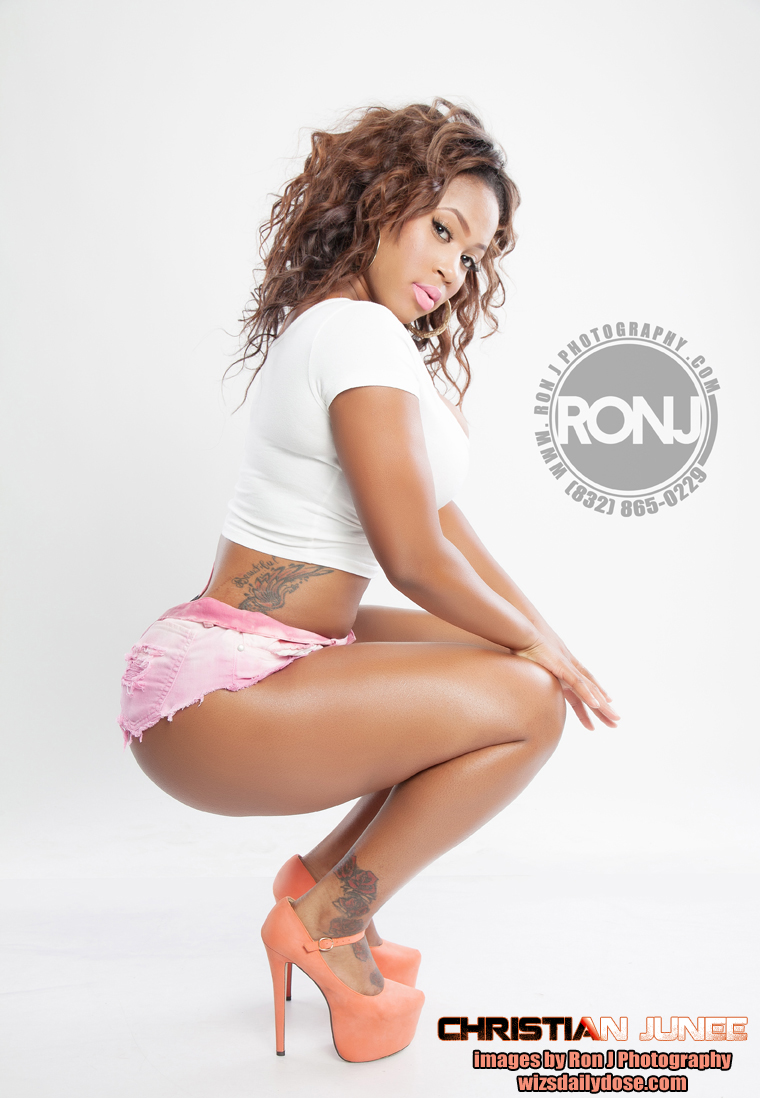 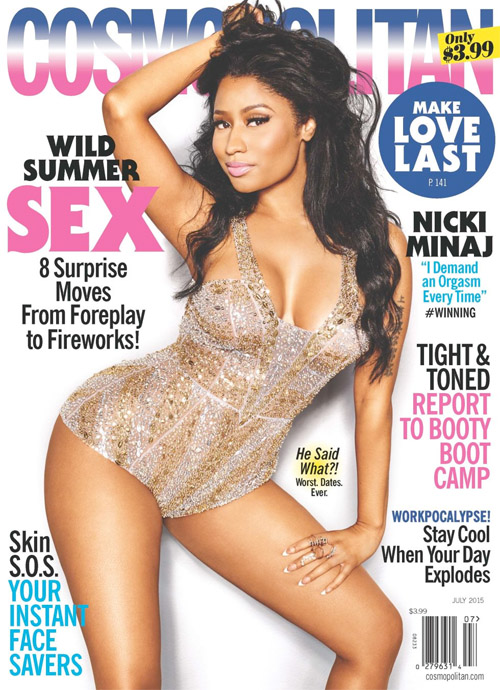