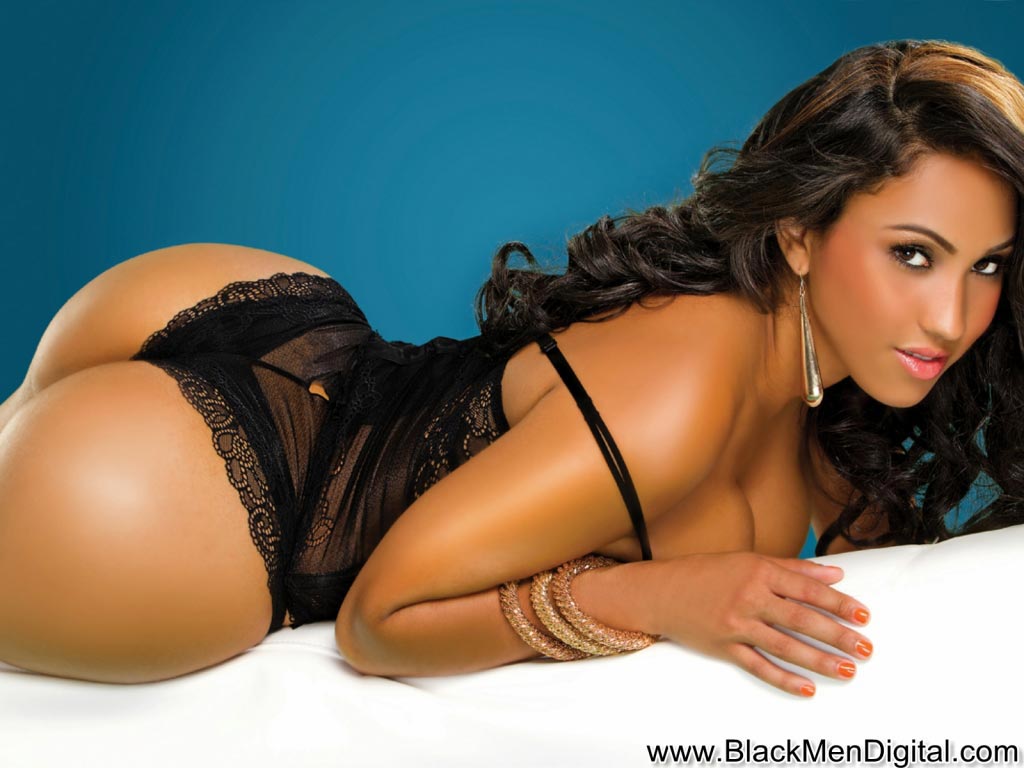 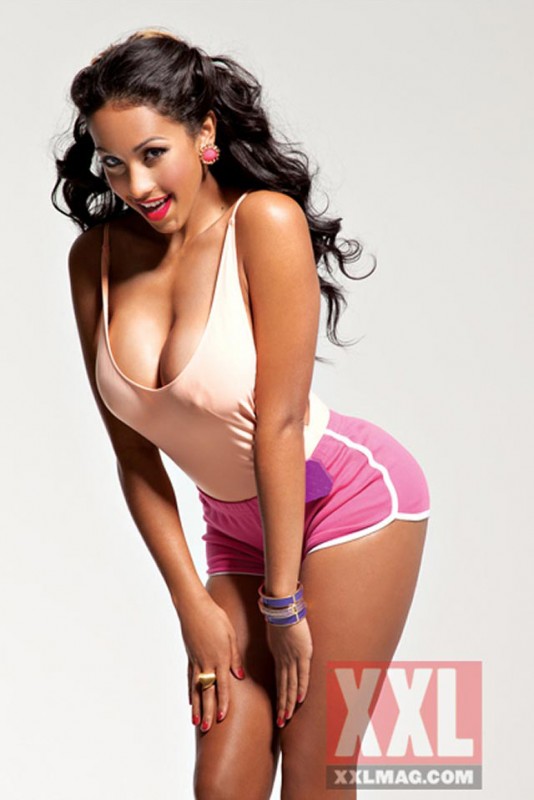 Model/Video Vixen Jeny Romero has graced the pages of Blackmen Magazine,XXL Magazine and Smooth Magazine just to name a few…
Jeny Romero was born in Brooklyn, New York but raised in the Bronx. Her mother from the Dominican Republic and father from Santa Martha, Colombia, makes Jeny half Dominican half Colombian. Jeny is a model, actress, and mother. She’s appeared in various music videos as leading lady in most. Her first video ever was Young Jeezy ft Kanye West “Put On”. Her Latest video was “Aston Martin Music” by Rick Ross ft Drake.
Follow Jeny via twitter @realjenyromero and you can also find her on instagram @jenyromero 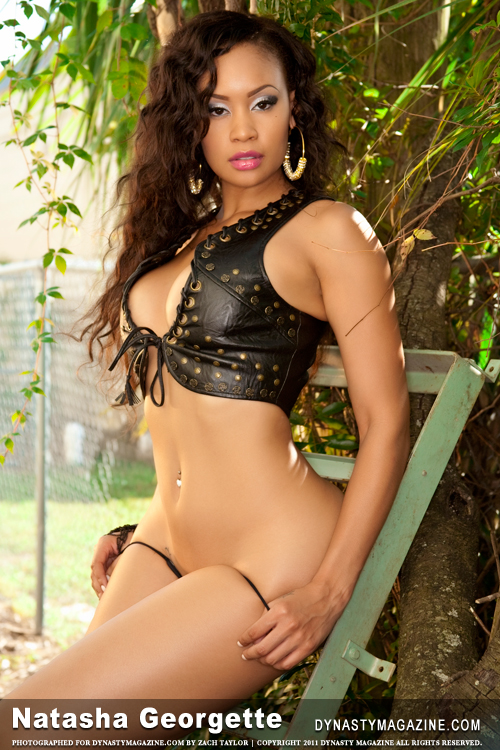 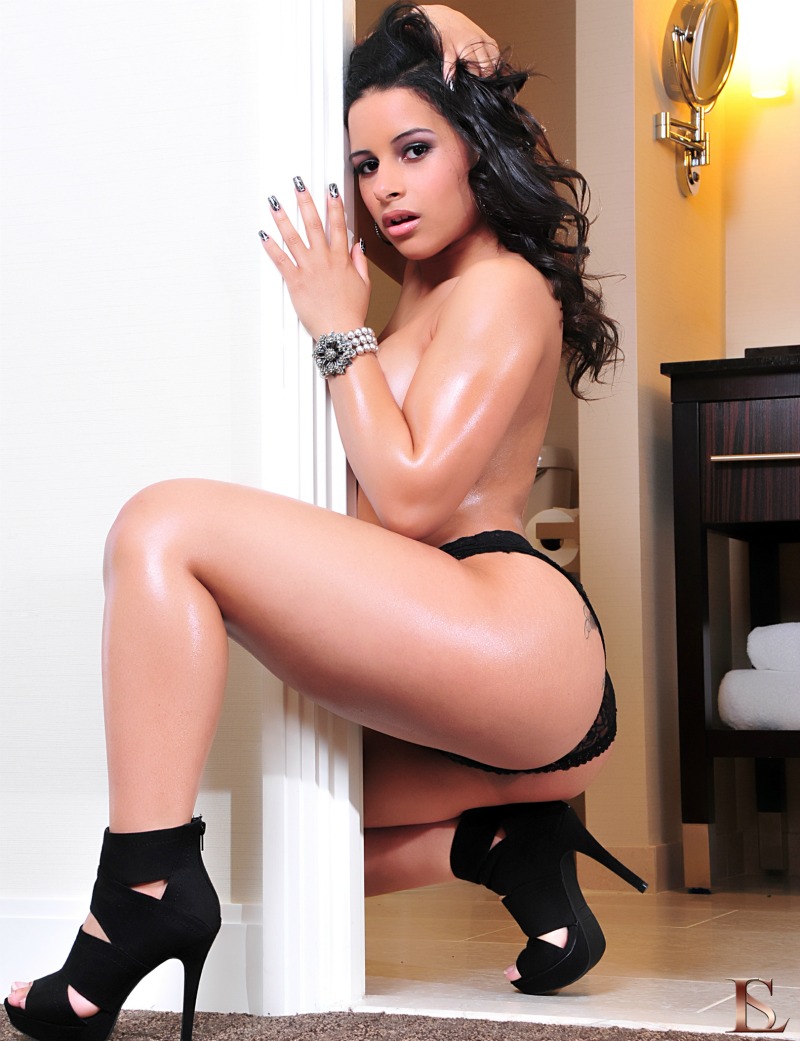