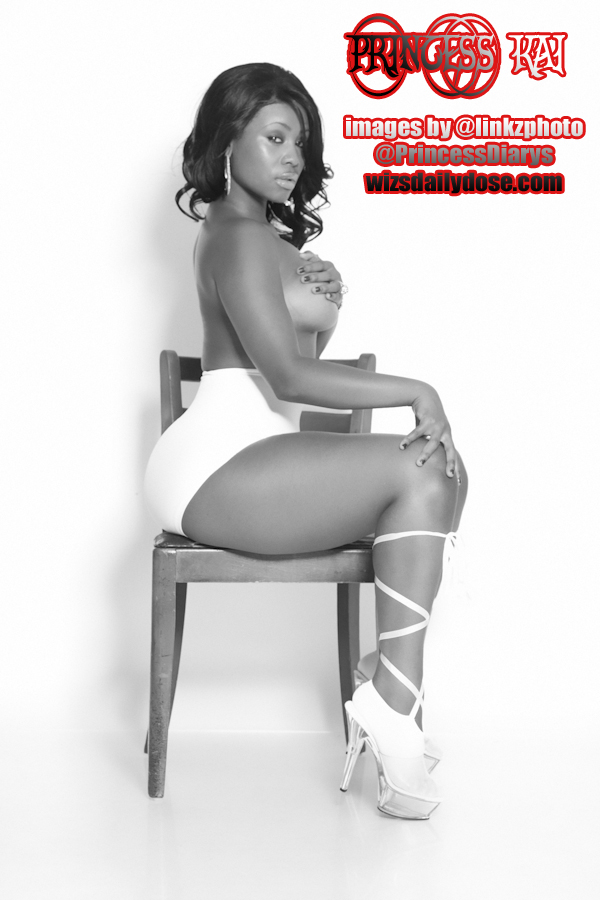 If you’re not familiar with Princess Kai, well we’ll get you caught up below. Also checkout Princess Kai’s latest offering to wizsdailydose.com images shot by Linkz Photography
Bio:
Of Dominican, Puerto Rican and African American descent, Princess Kai was raised in a small town located outside of Boston MA. With no original intention to become what most men would consider today their fantasy girl and eye candy model. Everything changed for Princess Kai when she became involved with a club promotion group called “Pretty Girl Money” in Western MA opening the doors to the URBAN WORLD.

It took a while for the exotic beauty to break through, but she was determined to take her talents further than Club Promotion and networked her way up while branding herself in the industry.

Princess Kai has appeared in various National Urban Magazines such as The New Anniversary issue of ASIS Magazine, Straight Stuntin Issue 21 and Cover of 22, Cover of Shygirl Magazine Calendar 2012 & the 2012 Issue of Don Diva (to name a few). She has also appeared in some local artists videos and will continue to expand her brand with new material for all her fans and supporters to enjoy.

Princess Kai has never allowed herself to limitations, & despite of the glamourous popular life she now leads the life span of models may sometimes be short, so she recognizes that her looks are not enough of an attribute. This is why the Beauty Body & Brains continues with her acheivments as a FULL TIME student in the Medical Field & is soon to be graduating in year of 2013 to then join the Military to further her education in the medical field & serve her country. Follow Princess Kai on her road to success <3 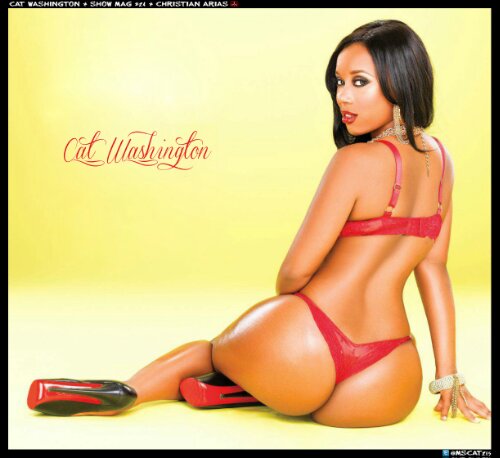 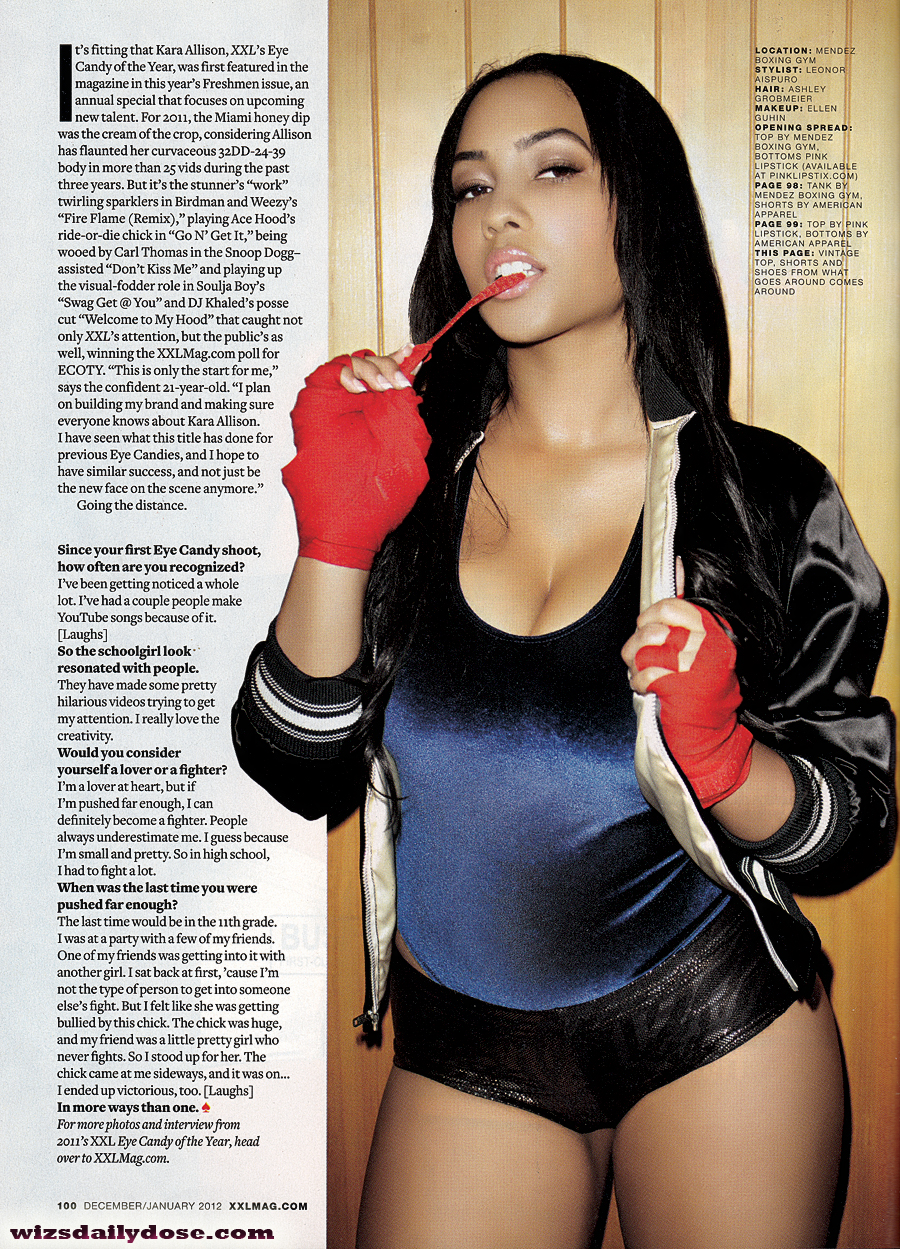 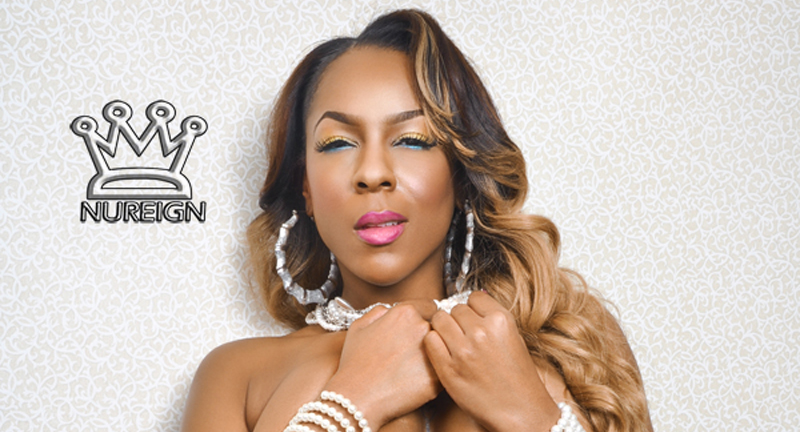