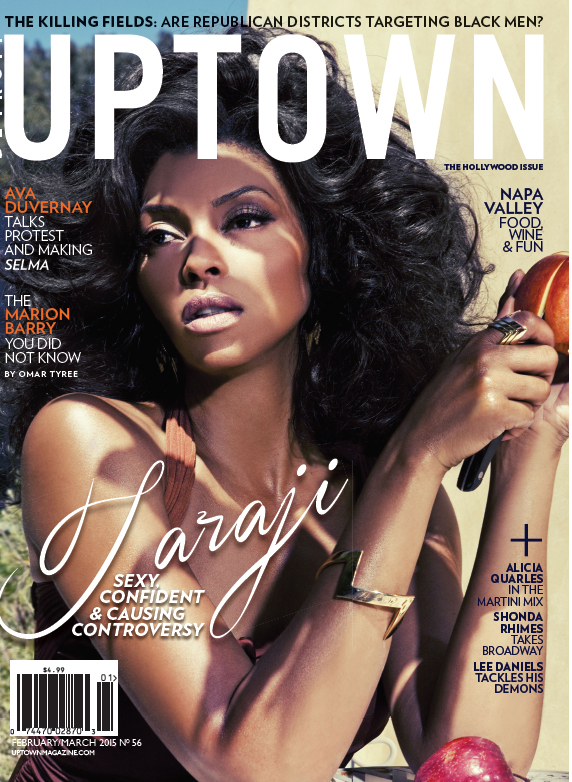 “This is the happiest I’ve ever been in my career,” Taraji P. Henson says from her temporary residence in Chicago—the city where Hollywood mogul Lee Daniels tapes Fox Network’s new record-breaking series, Empire, which he created and brought to Henson. “The cast is family. Bryshere [Gray] is always over here rattling through my pots and Jussie [Smollett] came over here the other day and spilled red wine all over my area rug,” she laughs. “I wake up the next morning, come out here and Gabby had told him to put salt on it. Salt is everywhere!”
Read the rest of the interview here http://uptownmagazine.com/2015/02/empire-taraji-p-henson-interview/ 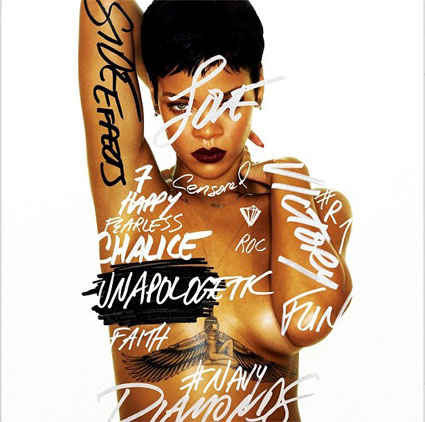 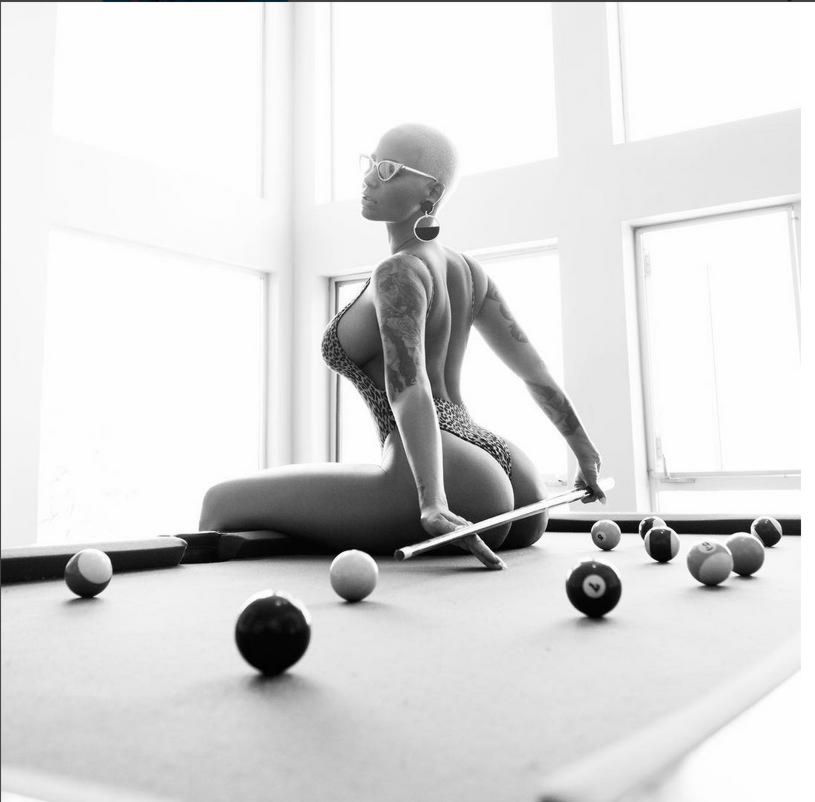 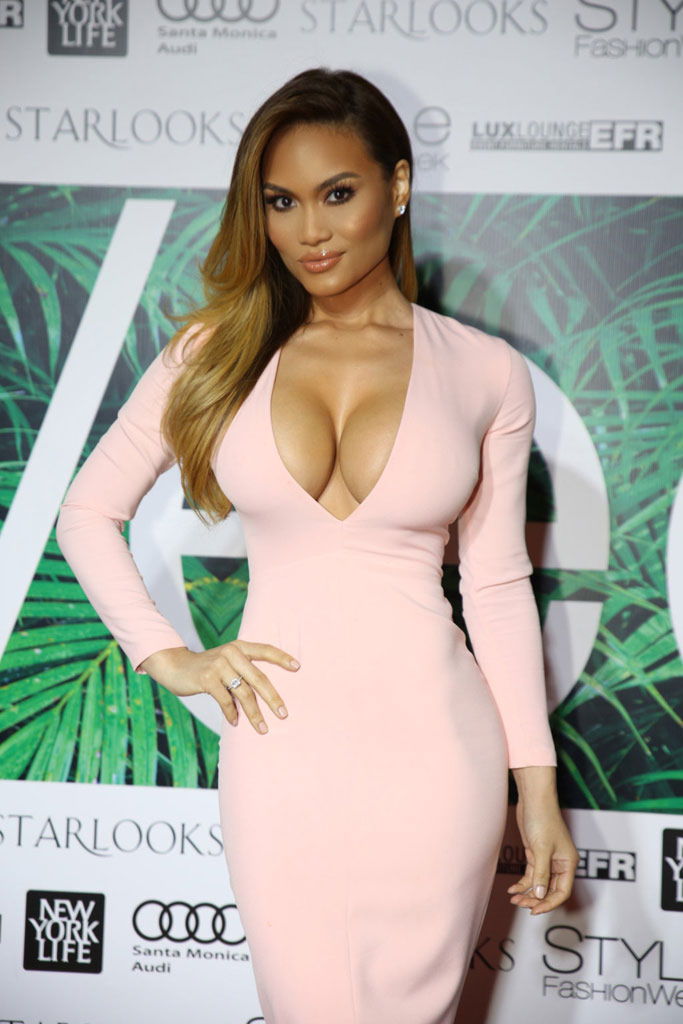