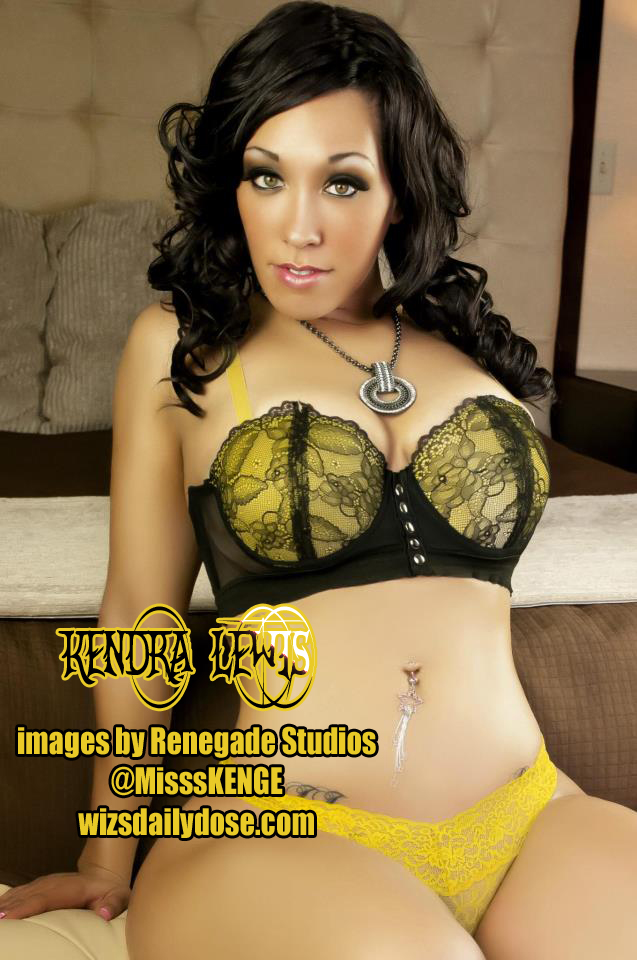 Since she was introduced to the scene in 2009, the girl’s been an
UNDENIABLE PROBLEM! Measuring in at: 34-27-43, standing 5’7 inches,
figure eight curves, with more cushion behind her than a body pillow
…(yes.. it’s ALL real) referring to the caramel complected trendsetter
as merely “attractive” is a HUGE understatement. Born Kendra Lewis
(Muskegon MI), Miss Kenge The Model is MUCH more than what meets the
lens. Her passion, ambition, and humble open arms to others are all
key factors in her success today. Aside from freelance modeling and
appearing in numerous HQ music videos with artists such as: Chief Keefe, Willie The
Kid, T-D.O.G. and other Midwest artists,
Miss Kenge also found time to create “The 4-1-1 Dating Game” for home,
while also being awarded model of the year (Grand Rapids Hip Hop
Awards). She’s hosted numerous events from showcases to fashion shows
to concerts for artists who headlined such as 2 Chainz, Juicy J
from Three 6 Mafia, Cash Out, and E40. She’s also made numerous magazine covers and features, for magazines such as Ha Candy, FIYAH, HoodIllustrated Magazine, and many more. Not only possessing the dedication, edge, and
confident presence to be a key factor in the game, but also inspire
those that aspire the same dreams. 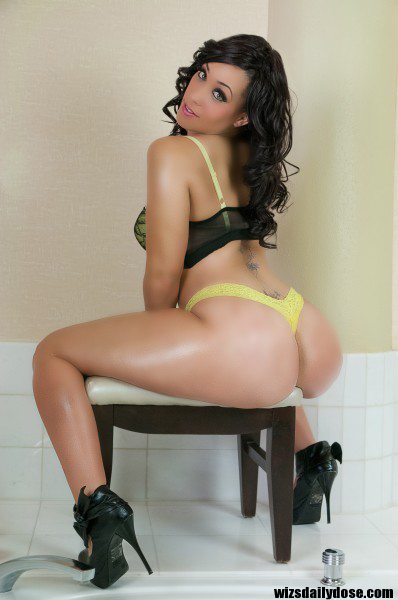 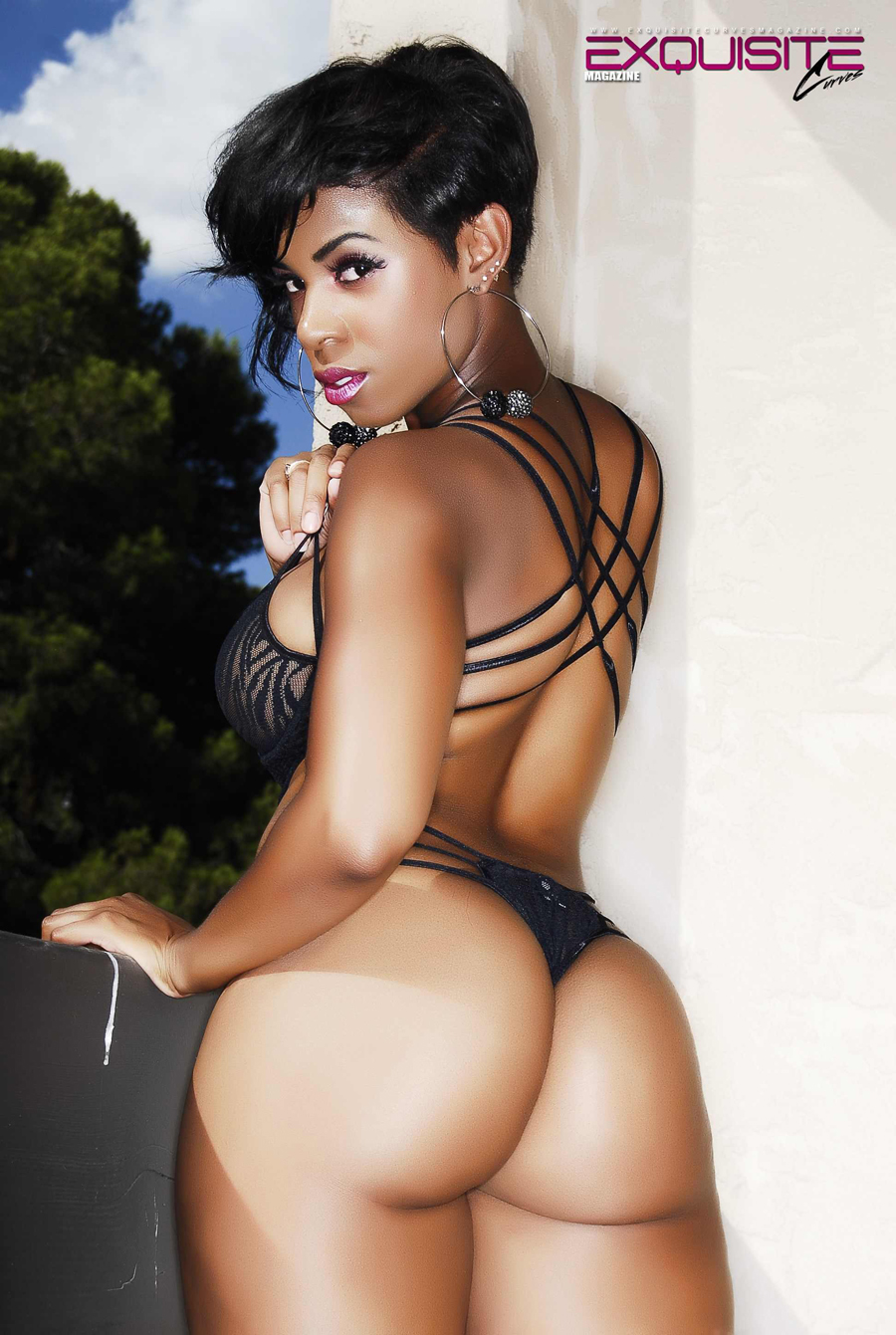 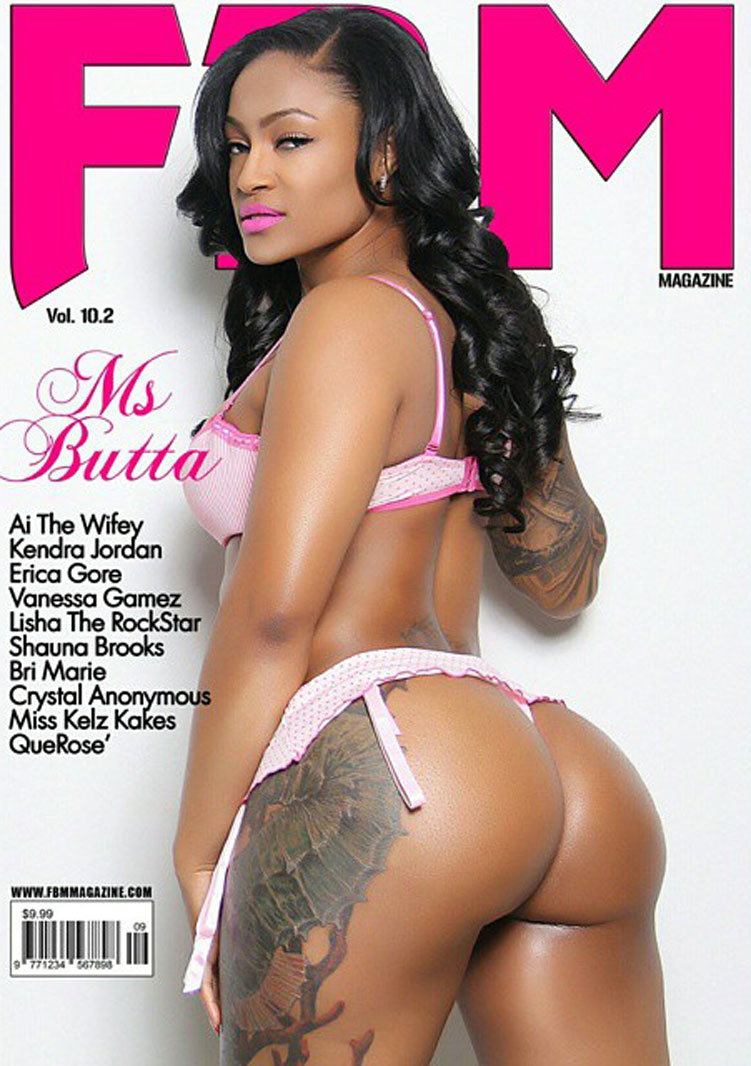 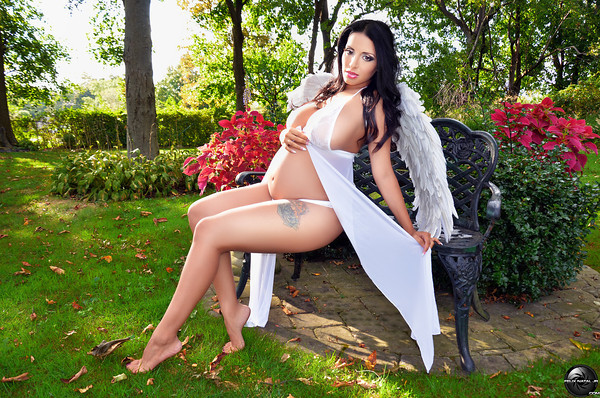