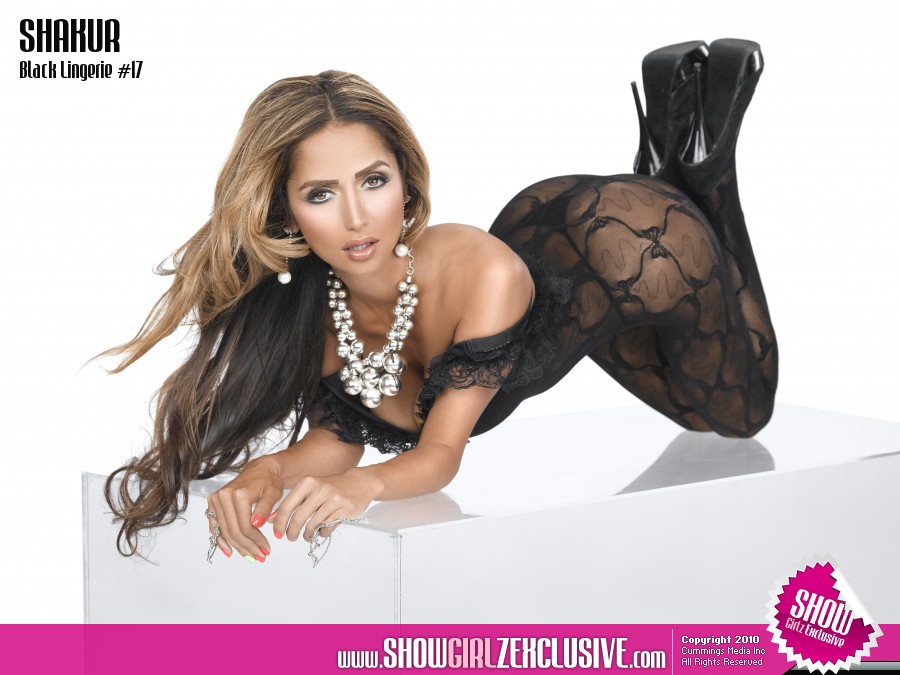 Shakur Sozahdah is one of todays rising stars in acting, recording, and modeling. Her last single “Nadda Hoe” was produced by and featured with Black Eyed Peas very own WIll.I.Am. She recently created, executive produced, wrote, and stars in “Los Blancos”. She did a deal with Emmis Communications Hot 97, and has the internet in a frenzy with her new series. “Los Blancos” is receiving amazing reviews, and has the industry and media marveling about it. Shakur has some great celebrity cameos she casted for her series, and every episode, you never know who will be seen on screen with her.

In addition to acting and music, you can see her gracing the covers and tantalizing spreads in your favorite mens magazines. Shakur continues in her training in theatre and fine arts studying the prestigious acting techniques of Meisner, Chekhov, Chubbuck, Stanislavski, Caine, and a few other acting masterminds. She also stays occupied with studying cinematography, writing, and directing, so she can carry forward in creating her own masterpieces. Coming from an education in medicine, and transitioning to entertainment…definitely are polar opposites, but it shows the vast diversity in Shakur.

See more of Shakur and other fine models featured at showgirlzexclusive.com 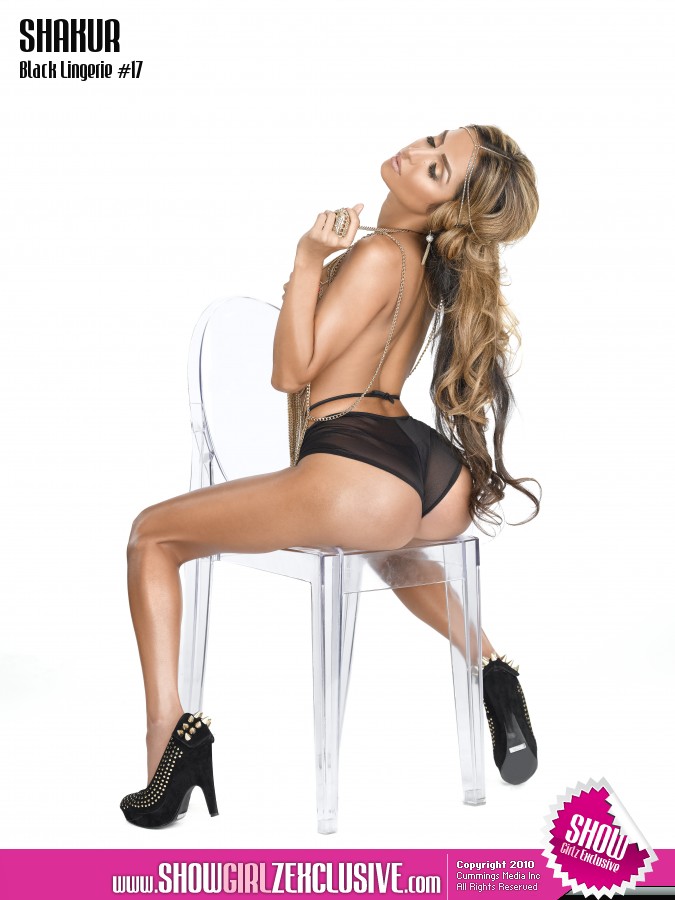 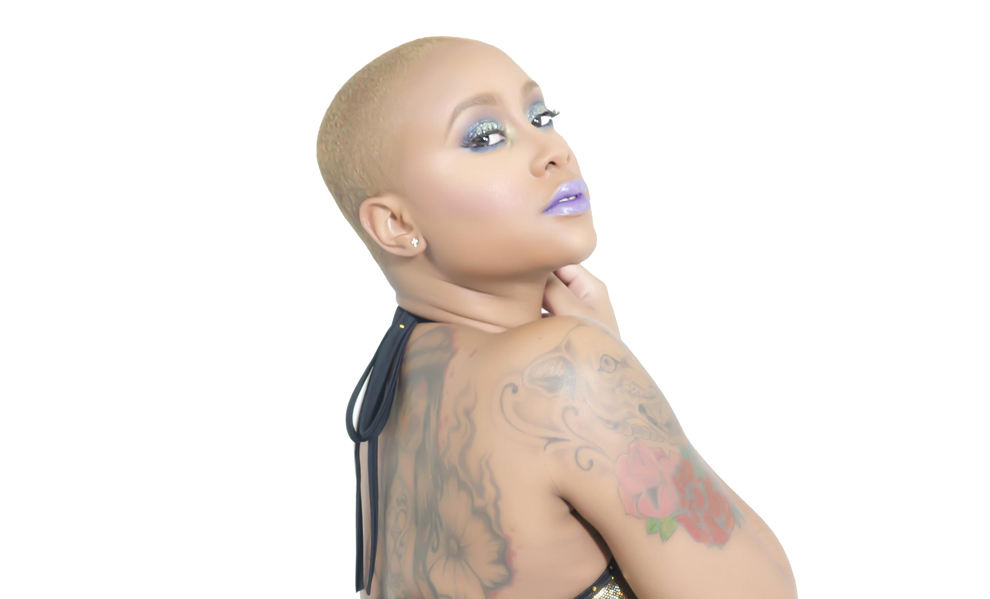 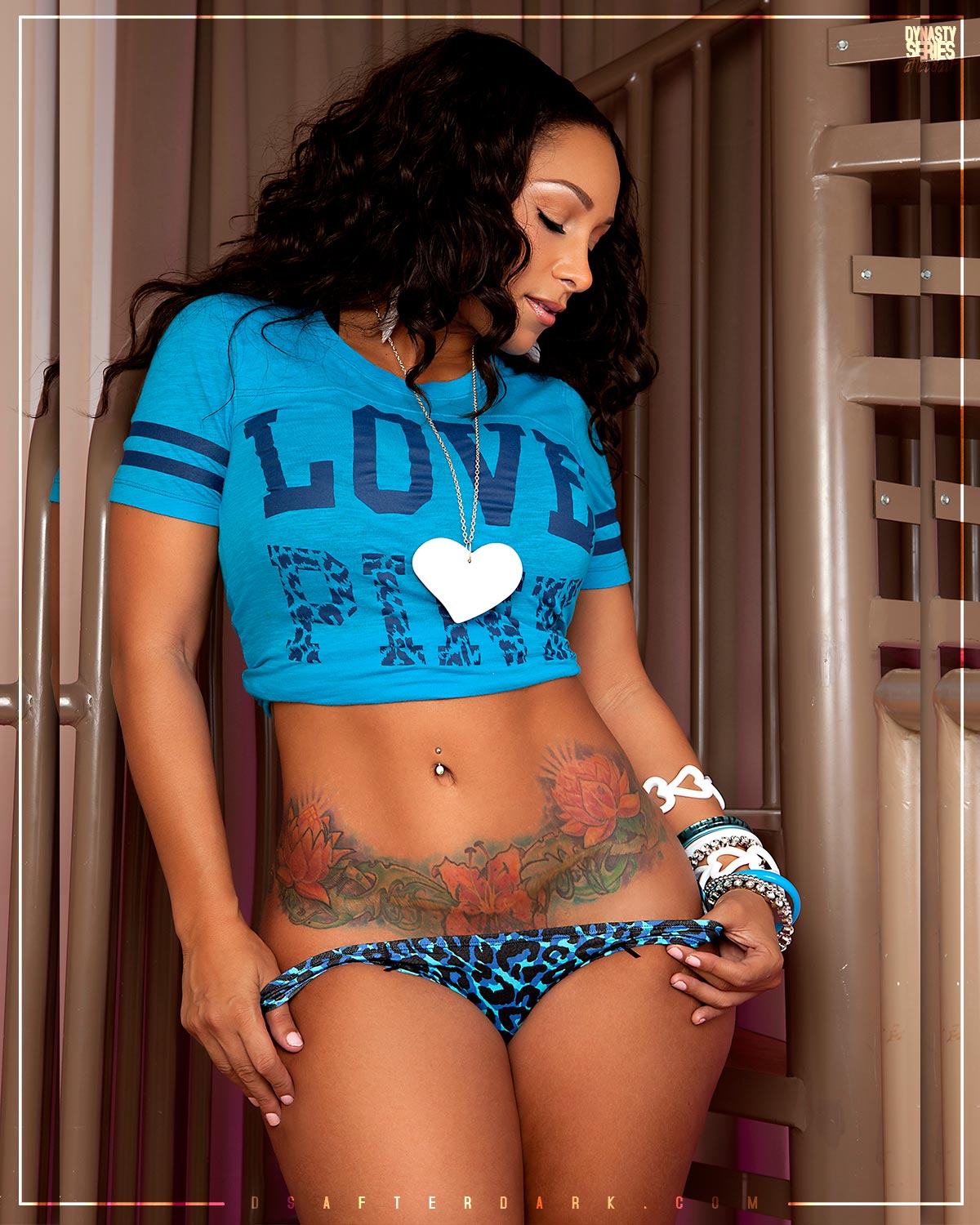 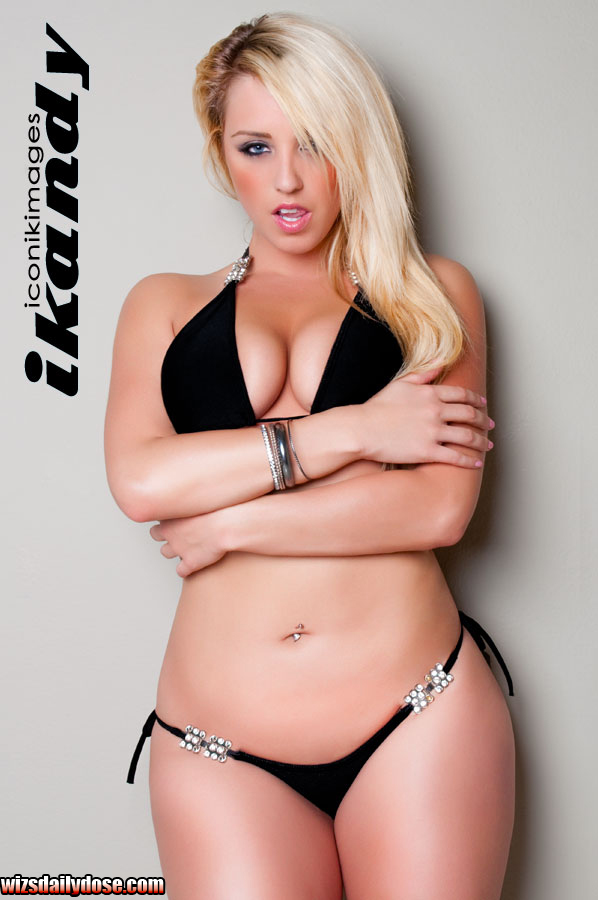