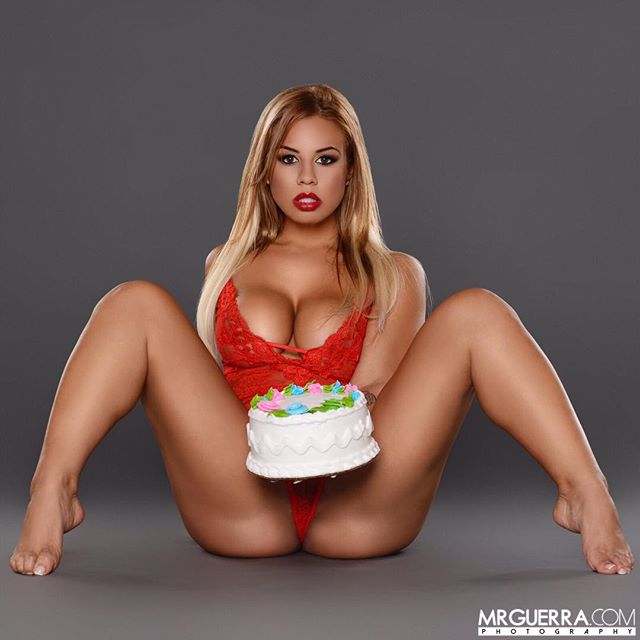 Aidan Nycole was born and raised in a city right outside of New Orleans, Louisiana . She spent much of her childhood traveling between Miami, New Orleans and New York as a product of divorce. Her parents let her decide her living arrangements and she chose to split time with both at a very young age.

As she grew into a young woman, she began modeling for companies such as Ralph Lauren, Nickelodeon, Macy’s and even shot for Louis Vuitton in Marie Claire Magazine. Her mother always pushed her to be as active as possible: gymnastics, cheerleading and modeling. She excelled at everything including her grades. As she became more active, however, she decided to live solely with her mother and visit her father for holidays . She graduated high school in South Florida and was accepted into Florida State University. While studying in Tallahassee on an academic scholarship, she flourished.

Although she did not graduate, Aidan has always kept her nose in the books even till this day. A self-proclaimed avid reader, her focus now is mainly on plant based nutrition and health. She loves to workout and has recently began a vegan lifestyle . She only recently started modeling again a year and a half ago and has quickly made an imprint in the social media world . She has graced the pages of Blackmen’s magazine, Smooth magazine and Mixed magazine , just to name a few . She was also the lead role for Jason Derulos, “Trumpets” and had a cameo in DJ Khaled’s “Gold Slugs.” She also just took a few weeks to fly out to Los Angeles and film for Season 8 of Wild’n Out. read the rest of the bio at http://aidannycole.com/index.php/about-me/
Follow Aidan twitter @aidannycolee and on instagram @aidan.nycole 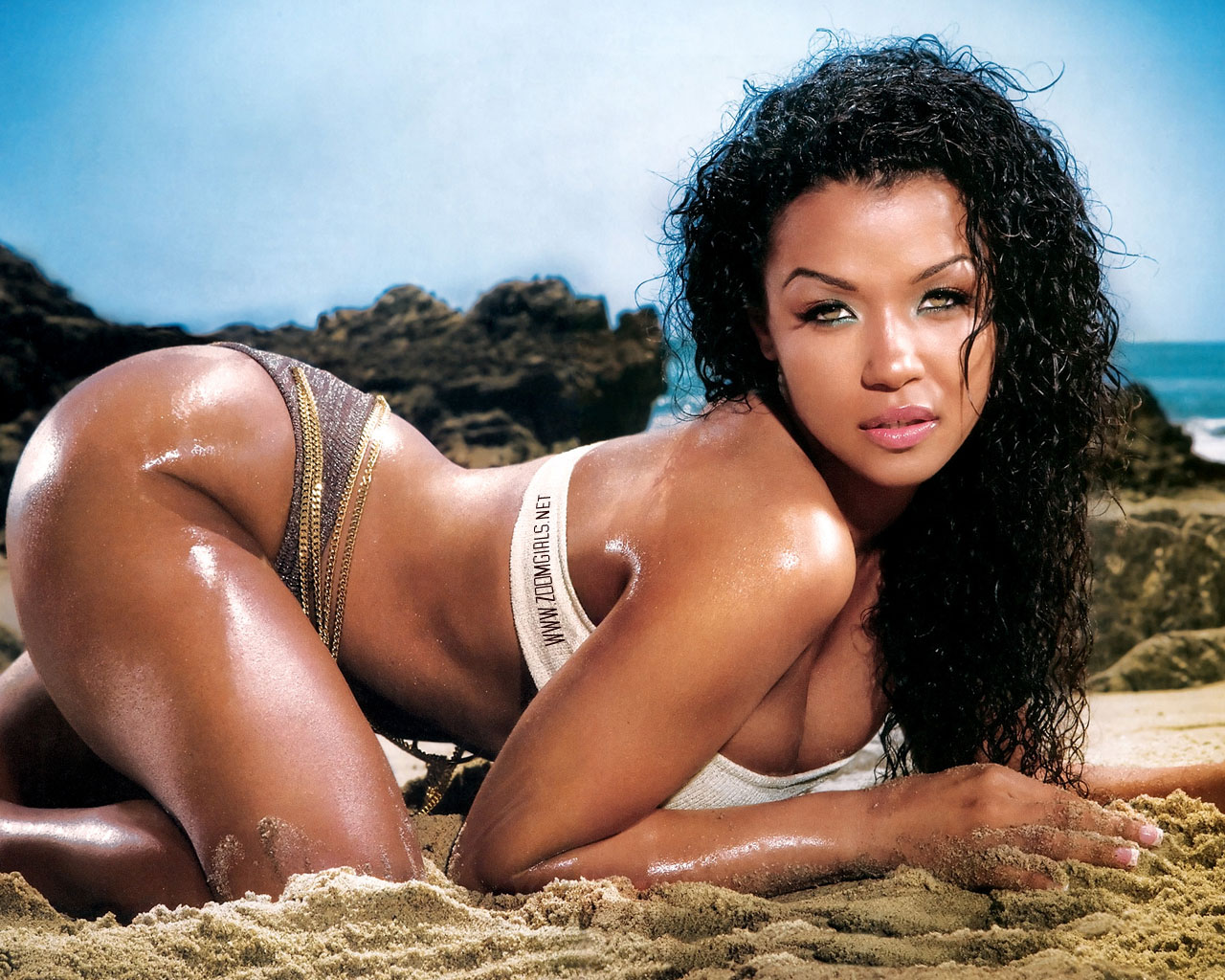 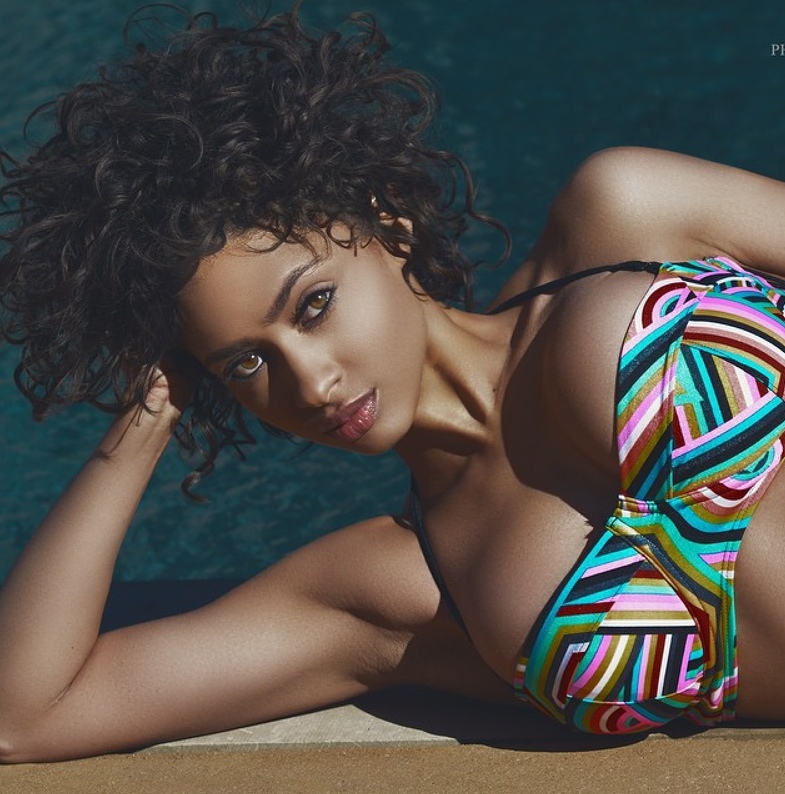