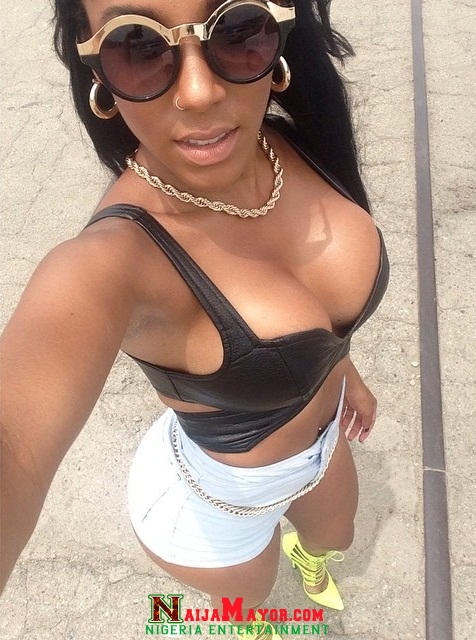 Jeniffer Morel, best known as “Morel”, was born in Santiago, Dominican Republic, in February of 1990. In search of a better life, at the age of 6, Jeniffer and her family immigrated to the United States. At a very young age, Jeniffer discovered her interest and love for photography and music. Her mother took notice and enrolled her in classes at the Dance Theater of Harlem. As a child, Jeniffer studied multiple forms of dance, including and not limited to Ballet, Jazz and Hip Hop. As her ability, knowledge and experience for dance grew so did her vision for self-expression. Jeniffer spent countless late nights in rehearsal studios polishing her skills, focusing on precision, lucid choreography and freestyle movement to showcase her burning passion. Jeniffer’s hard work and natural talent would be validated in the NYC nightlife scene, quickly becoming one of the most recognizable names in the “Go Go Dancing” world. Notorious New York City nightclubs such as Webster Hall, Finale, Griffin and Pacha became homes to Jeniffer and outlets for expression. Her enticing moves have been known to grab the attention of A list stars Miley Cyrus and Miguel, but her genuine humble personality creates lasting impressions for her loyal fans. Jeniffer’s dance accomplishments are not limited to Go Go, having been seen alongside LMFAO, Kanye West, and Neyo as a backup dancer. Jeniffer’s interests have peeked in modeling and in time has become highly sought after. Jeniffer has graced magazine covers and features in publications such as Blackmen, Show Magazine, Straight Stuntin’, Shy girl, Exit 21, Ladore Magazine and many more. Jeniffer has taken advantage of amazing opportunities to meet her fans in person, working as a promotional model for Honda, 50 Cent’s Boxing Promotions, and at the annual New York City Auto Show for DUB. Jeniffer also has held lead roles in major label music videos such as Lil Wayne & Bird Man’s “We Alright”, Drake & YG’s “Who Do You Love”, Bay Area’s Jonn Hart “Who booty”, Fabolous’ “When I Feel Like It”, ft. 2 Chainz and “Flexing Hard” by Chinx Drugz, French Montana, and Jadakiss.
Read more here http://www.jeniffermorel.com/
Follow Jennifer on instagram @jennmorel
Follow Jennifer on twitter @Jeniffermorel_ 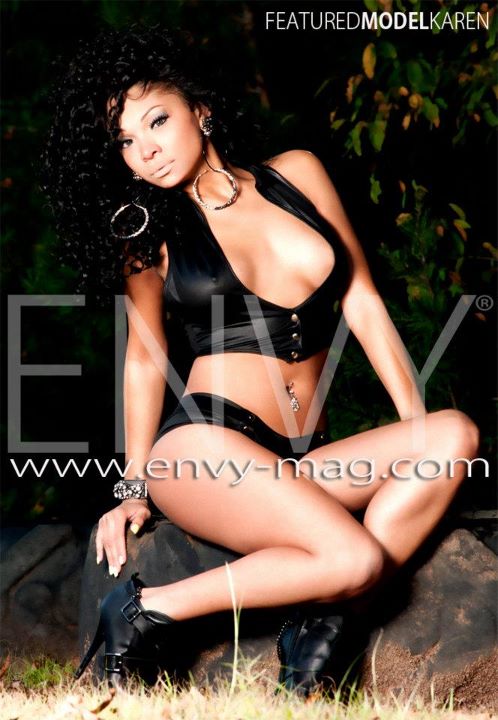 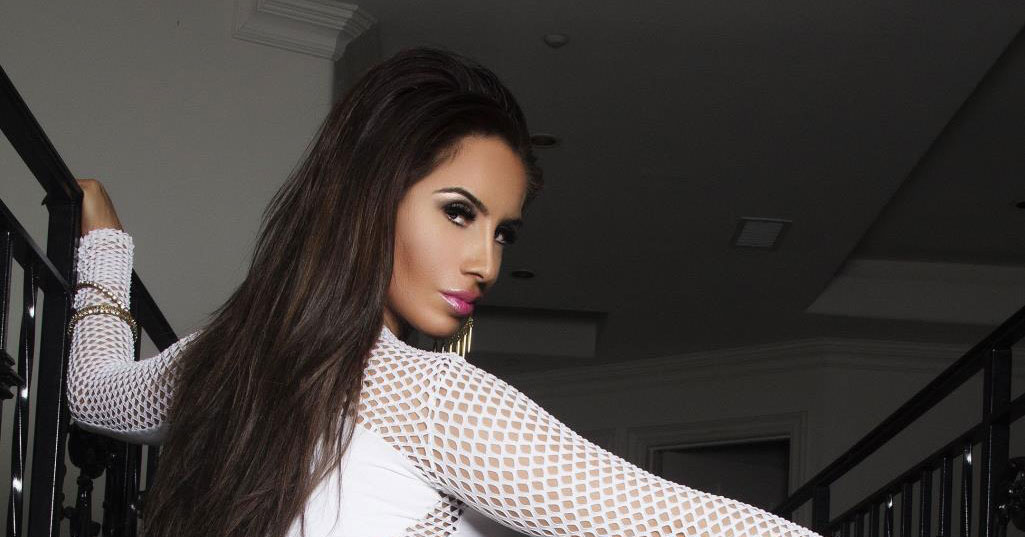