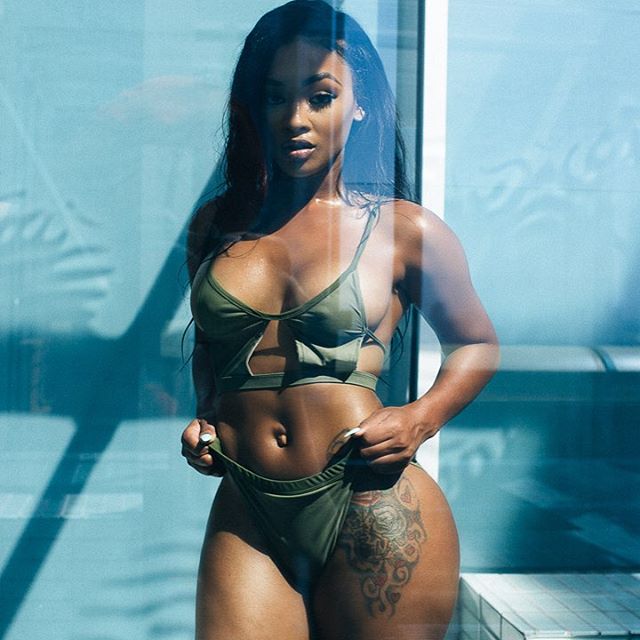 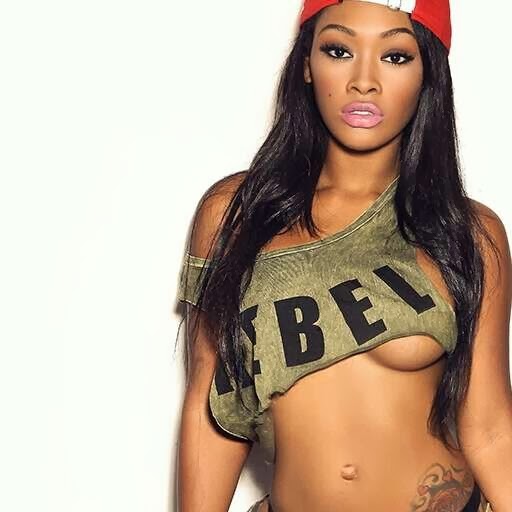 Miracle Watts, With measurements of 32-29-44, has become one of the hottest models in the game today

Meet Miracle Watts, a Black and Brazilian published print and video model from Houston, Texas, who has appeared in several urban magazines, websites and Hip Hop music videos.
Beside modeling, Miracle, who was also a college student by day and entertainer by night, attended Prairie View A&M University.
Miracle stands at a height of 5’7, weighs approximately 146-155 and measurements are 34-33-44.
Watts has been featured in several music videos for rappers Paul Wall, Slim Thug and Zero’s G.A.N.G.S.T.A, Trinidad James’ “All Gold Everything” remix and Gucci Mane’s “F&ck The World featuring Future.
She has also appeared in several magazines and websites including SHOW Magazine, Blackmen, Hip Hop Weekly, Straight Stuntin, Dynasty Series, Cutie Central. The Sexy Roster of ShyGirl Calender 2013 presented by @ShygirlMagzine